What Is the Law on Extortion in Rhode Island and What Are the Punishments for It?

Extortion is the process of obtaining money from someone by force. A person may be threatened with dire consequences and forced to pay money. This is also referred to as a protection racket or shakedown. Extortion also refers to corruption in politics, where a person of authority extorts money from people to get work done. This is a criminal offense and liable to punishment. The definition of the offense and punishments would vary from one state to another.

In the State of Rhode Island, The 2018 General Laws Chapter 11-42 deals with Threats and Extortion.

When a public official demands fees or a bond, or any other promise to get work done and when this fee is more than any fee that has been prescribed by the statutes or rules, then it is considered an offense under the law. Any public official who commits this offense is liable to be imprisoned for a period of not more than one year, or a fine of $1,000.

If a public official who may be elected or appointed by the state commits the Act of Extortion using his office to obtain money from someone, then it is an offense under this statute. A conviction would lead to imprisonment for a period of a maximum of fifteen years, or a fine of up to twenty-five thousand dollars, or both. 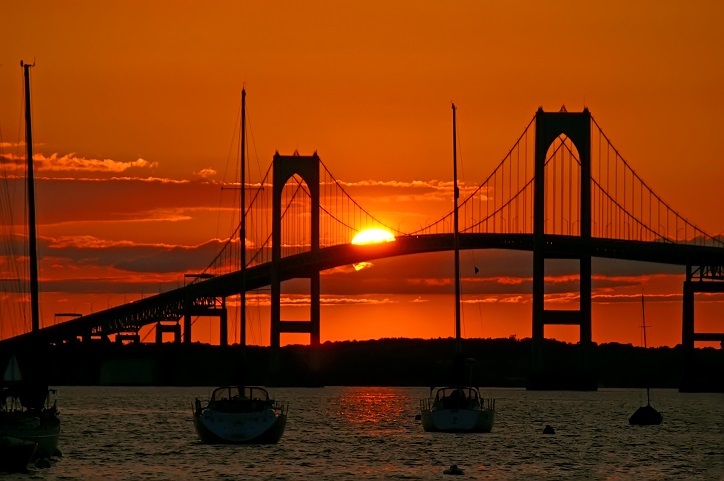 Kickback is a term used in this statute. This refers to the gratification of an official to get public work projects. This is also considered as extortion under the laws of Rhode Island. As per this statute, while granting public work projects, if an official receives money, grant, or loan, then it is an offense under this law. The unjust enrichment, the official has collected would be seized by the state. The official, if convicted, would be sentenced to imprisonment for a period of a maximum of fifteen years, or a fine of up to twenty-five thousand dollars, or both.

Blackmail is also included in the extortion laws of the state. The law states that anyone who verbally or in a written way threatens to accuse another person of a crime or threatens the reputation, property, or financial position of another person or makes a person do something against his/her will, with the intention of extorting money is guilty of a criminal offense. Blackmail is an offense when used to prevent someone from doing his work as prescribed by law. A conviction would result in imprisonment for a period of a maximum of fifteen years, or a fine of up to twenty-five thousand dollars, or both. 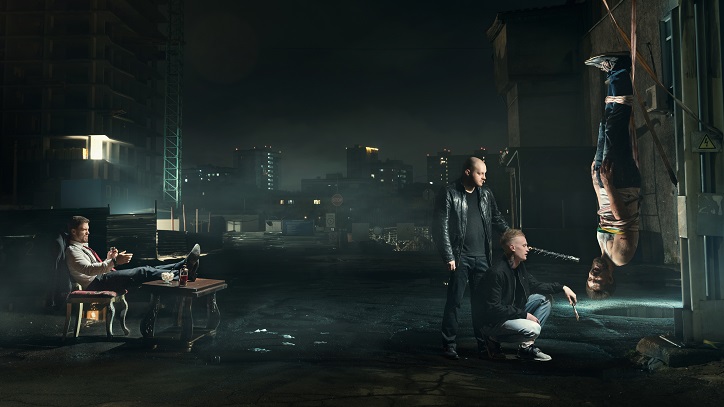 A threat to a public official, who could be elected or appointed is considered a felony as per the Rhode Island statutes. When a public official is threatened with harm, injury, or death because the official performs or does not perform work, then it is considered an offense. A person who makes such a threat, on conviction, would face imprisonment for a period of not more than five years, a fine of five thousand dollars, or both.

If anyone tries to simulate the process of courts to demand money from a public official or to threaten a public official, then it is considered as an offense under the Rhode Island statutes. A person who delivers such a false document that simulates a court process like a notice would also be guilty. A conviction for this offense would lead to imprisonment for a period of not more than five years, a fine of five thousand dollars, or both.