What Is the Law on Forgery in Rhode Island and What Are the Punishments for It?

Forgery and counterfeiting are serious crimes in Rhode Island. The Forgery Laws of Rhode Island and the applicable punishments are thus discussed in detail as follows.

What Is Forgery in Rhode Island?

The most common forgery one can think of is copying a signature. But the laws of Rhode Island state that creating, possessing, or using copied writing with an intention to cheat someone and make money out of the same is forgery. This criminal act can be of many kinds. For example 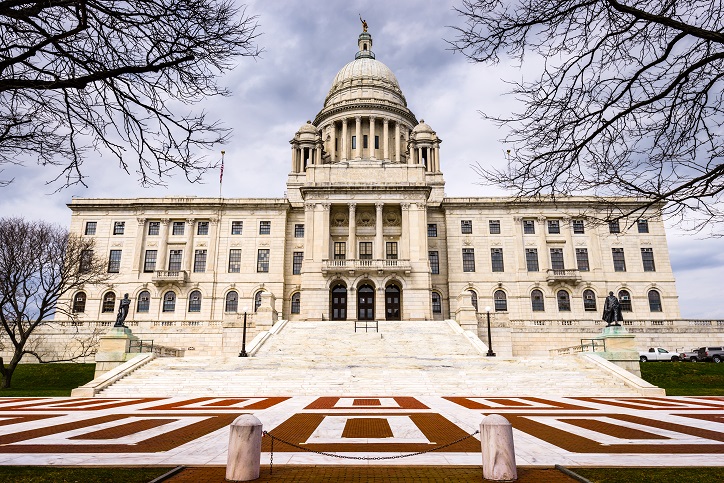 When a forgery case is registered against a person, the intention with which the crime was committed will be scrutinized first by the officer in charge. Only then will the charge sheet be filed.

Forgery cases are quite difficult to prove., and there are plenty of defenses in forgery cases. In situations of minor cheating that does not cause any loss of cash, property, or health, the accused can be released without a warning by the investigating officer.

What Are the Laws on Forgery in Rhode Island?

According to the Laws of Rhode Island, Forgery is applicable for punishment if

In other words, the intention with which the forgery crime was planned and executed is considered by the law and judiciary. Also, anyone who indirectly participated in the forgery act will also be held responsible by the state while punishing the accused. 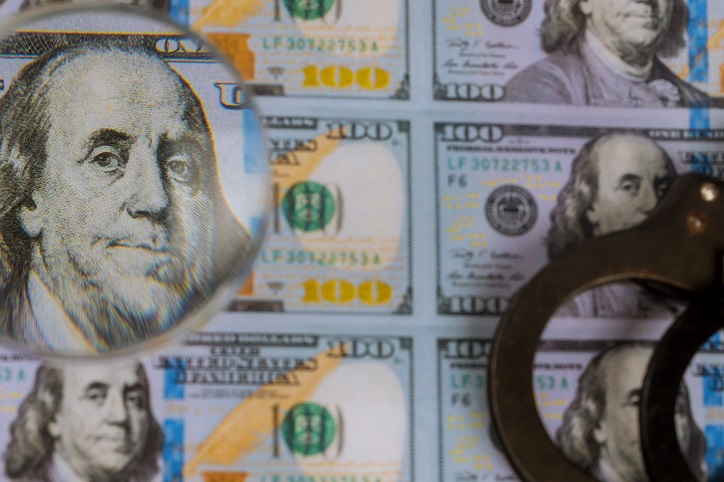 What Are the Punishments for Forgery in Rhode Island?

The Law of Rhode Island punishes forgery with severe punishments.

The secondary convicts who have not been directly involved in planning and executing the crime but have participated in the passing of counterfeit certificates or currency can also be found guilty and punished with a 2 to 10-year imprisonment.

Forgery creates a permanent criminal record for anyone. When questioned, some offenders admitted that they obtained immense thrill while committing such intelligent crime. Those who are convicted in forgery case need rehabilitation.

They need to be told that their creative ability should be used for constructive purposes. The state prisons in the United State of America are equipped with good institutional programs that help these forgery convicts to correct themselves and start a new life post-release.