What is the Law on murder in Rhode Island and What are the Punishments for it?

The murder laws of Rhode Island is given under the Homicide Chapter 11-23 and Murder Chapter 11-23-1 of the Rhode Island General Laws. People open confuse murder, homicide, and manslaughter as the same thing. In reality, they have distinct differences in the court of Law.

Homicide is the umbrella term under which falls both criminal homicide and accidental or unintentional homicide. Self-defense can be taken as an example of that. If it can be proved in the courts if Rhode Island that murder was unintentional and was a mere act of self-defense, then that is no longer illegal nor punishable by Law.

Under the category of criminal homicide falls different types of murders depending on the circumstances in which they were committed. The subcategories can be as follows: 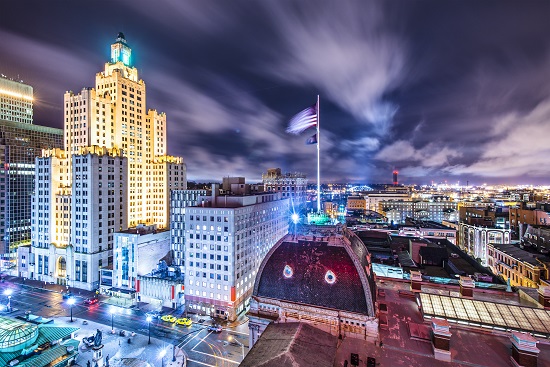 Rhode Island defines murder as the unlawful or illegal killing of one human being with motif and premeditated planning. All the murders that are a cause of poison, committed in the perpetration of or in the trial to perpetrate any arson or any violation of rape, child molestation, sexual assault, robbery, burglary, trespassing, kidnapping will be considered as murder. In simpler terms, any pre-planned malicious or deliberate act of taking a human life is considered to be murder under the Rhode Island General Laws.

The degree of a murder could be charged in the indictment or information itself, or the jury may decide upon the degree of murder depending on the witnesses and evidence produced in court. The court in Rhode Island can also decide upon the degree of murder if there is a full confession provided by the defendant himself or herself. The charge is always decided in accordance with the provision of 12-17-14 of Homicide law in Rhode Island. 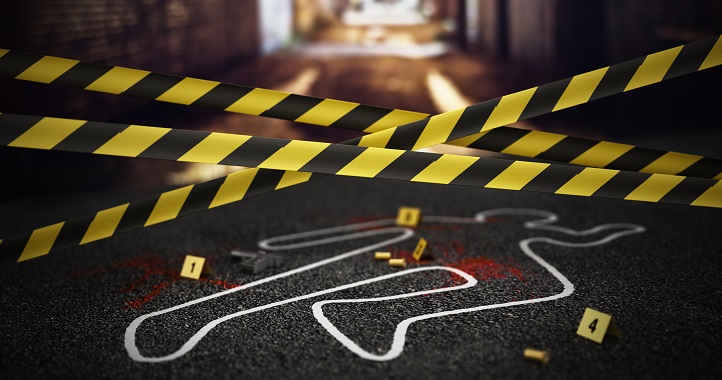 The lack of capital punishments

Any defendant charged with the murder of a second degree can get the maximum sentence of life imprisonment without parole. The Supreme Court of USA reinstated the death penalty in 1976 from the Gregg vs. Georgia case.

This ruling gave each state a choice to give out the capital punishment if they decide upon it, without reinstating it unanimously across all of the United States of America. Although many states reinstated the death penalty as part of their murder laws, there were still many states who chose not to favor it.

Again in a few states, through the capital punishment was reinstated as the ultimate punishment, they have decided to have a moratorium placed or have not executed its own prisoners for decades. Capital punishment has been an ongoing topic of debate for the legislation, socialist and common people. 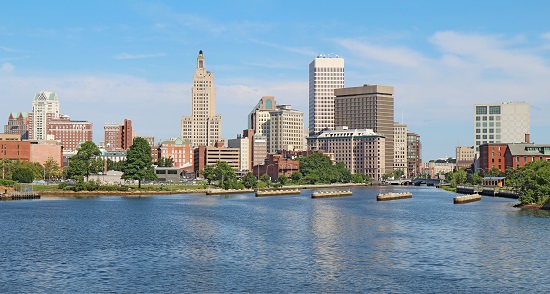 Capital punishment is conventionally awarded to those charged with first-degree murder especially where evidence has been found for lack of remorse or pattern of violent cruelty and torture. Lethal injection is the most popular method for execution but some states even give the accused the choice to select from getting hanged or getting the electric chair.