What is the Law on Perjury of Oath in Rhode Island and What are the Punishments for It?

Rhode Island has also made provisions for people who admit that they have committed perjury. Where such an act was revealed earlier during the trial, and where the false information presented has not affected the overall proceedings of the trial, they may not be charged with perjury under oath. In Rhode Island, it is not only those who make false statements deliberately but also those who knowingly use any material, such as documents or files or books, as evidence or proof where they are aware the information presented is a lie, can also be charged with perjury under oath.

What is perjury under oath and how is it tried in the State of Rhode Island?

In order for a person to be charged with perjury under oath, they must have deliberately lied or misled a trial by using false statements, after swearing under oath to not do the same. Such testimony can either be presented during court proceedings, or in a deposition, and lying in either scenario is considered to be perjury under oath.

It is not considered as perjury when the information being lied about is immaterial to the case at hand. What this means is that the witness must have lied about a fact that bears weight on the case. So if they remember what the defendant did which was a criminal act but is unsure of the color of the shoes the defendant was wearing on that day and says 'blue' instead of 'black', then it not perjury. 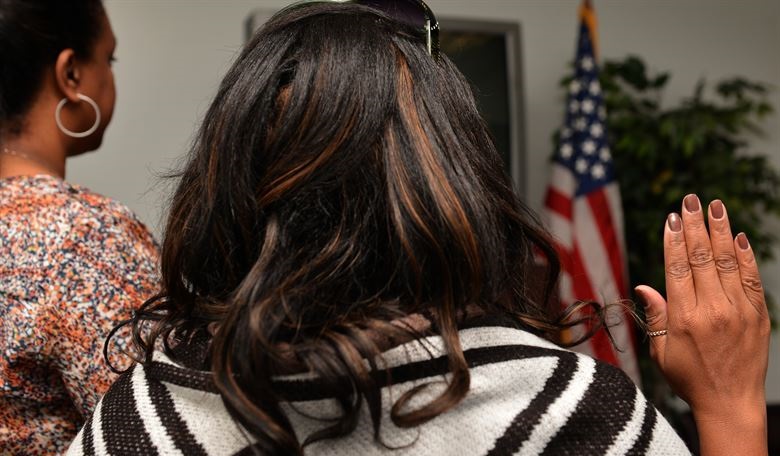 At the same time, if the witness makes two or more statements that inherently contradict each other, then they can be charged with perjury under oath. In such a situation, there is no need to prove which statement is right, which is false and whether they are both false, as they all constitute perjury. So if a person says they were driving late to work when they witnessed a crime, and in the next instance they say they were driving to work early when they witnessed the same crime, these statements can not both be true as they are contradicting each other. This is also considered as perjury under oath.

What are the Punishments for Perjury of Oath in the State of Rhode Island?

Lying as a witness and committing perjury under oath is a criminal offense and is punishable by incarceration for a period not exceeding twenty years.

If someone attempts to make someone else commit perjury, then it is called 'Attempt to Commit Perjury'. This is also a crime in Rhode Island and is punishable by incarceration for a period not exceeding ten years. If someone, while selling, renting or leasing a house or apartment, uses a false statement during the transaction and misleads the client, then it is considered as 'False Swearing' pertaining to real estate. This is a misdemeanor and is punishable by fines of $100.