Elmore Torn was a popular actor and voiceover artist who worked in the cinema industry for more than sixty long years. He was renamed Rip Torn as Rip was his family name. He died at the age of eighty-eight in Connecticut USA. He has worked in innumerable movies and television and was nominated for Oscars in 1983 for his exemplar acting skills. Though he had some legal trouble in his life, Rip Torn lived an actor’s king-size life to the fullest.

Rip Torn was born in Texas. His parents were educated and one worked as an economist and another was an agriculturalist. Though the family had connections to movie actors, Torn did not have any particular interest in becoming a film star during his childhood. He studied in Taylor high school and graduated from the University of Texas. He studied acting there under Professor Iden Payne and later served in the United States of America’s military police. 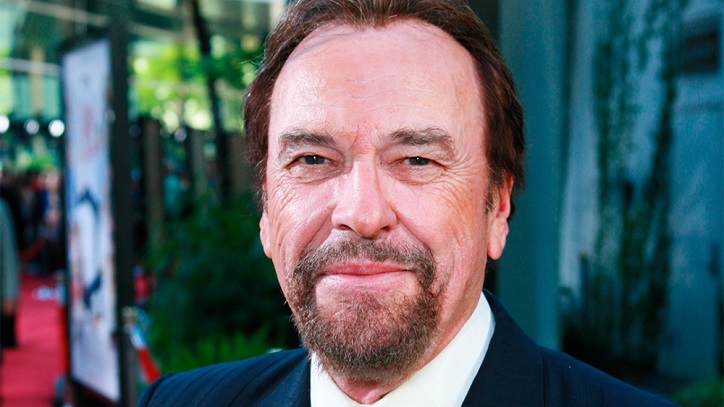 Though interested in acting, Torn did not move to Hollywood before 1956. His movie debut was with the film Baby Doll. He studied at the Actors Studio and learned the technique to become an expert level theatre actor. He appeared in the play Sweet Bird of Youth that was very popular during the period of 1950-1960. He worked in numerous movies as a supporting actor namely Pork Chop Hill, A face in the crowd, The Restless Gun, King of Kings and television series titled Channing.

Torn has worked in a variety of famous movies. The Cincinnati Kid movie explored his talent as a corrupt millionaire. He also explored television where he got to play different roles in episodic shows fast and quick. He enjoyed switching in and out of different characters and he was thus termed as a superior character artist.

In 1972 he won several accolades of portraying a singer in Pay Day. His academy award nomination for CrossCreek raised several eyebrows. In The Seduction of Joe Tynan, he played a senator and in One Trick Pony, he played a music producer. Torn ventured into direction with the movie The Telephone. There was a lot of scuffle during the making of this movie as Whoopi Goldberg was a part of the same and there were creative differences between the studio that produced the movie and Torn.

In 1997 Torn voiced for god Zeus in the Disney film Hercules and also worked in the famous movie Men in Black. He worked in several popular Broadway plays in the years 1960-1970. His famous appearances were in Dance of Death, Strange Interlude, Mixed couples and the last was in The Young Man from Atlanta.

In his late career, Torn worked in comedy films, music videos and voice artists. He married three times and had 6 children out of wedlock. His Net worth is in millions and he led a magnificent life till death. 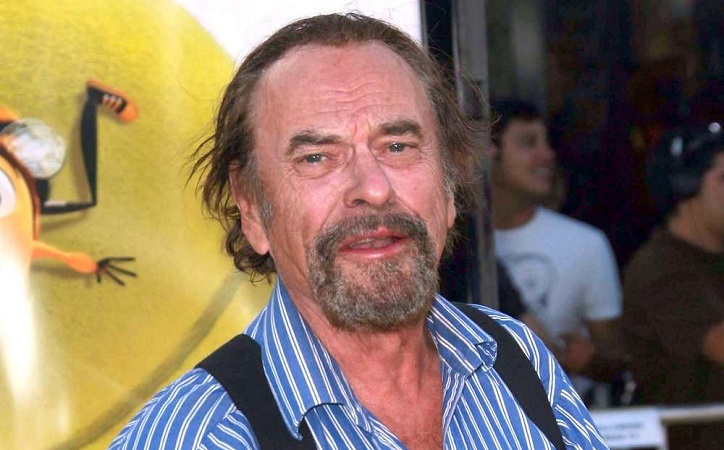 Torn was arrested on January 20, 2010, for breaking into a bank. The bank of Litchfield Bancorp branch office Lakeville Connecticut held Torn’s residence account. It was reported that he carried a firearm without a permit. He was intoxicated during the event.

The charges filed on him included a case of first-degree burglary, unauthorized entry into the bank that was classified under second-degree criminal trespassing and possession of the firearm was categorized under third-degree criminal mischief. Torn’s attorney proved the case as a case of the drunken act and he helped Torn get bail with $100,000 USD fine. He pleaded innocent but the case ended with a sentence of 2.5 years jail and three years’ probation.

Onset too torn was an impulsive person who had once struck the director Norman Mailer on his head with a hammer. Since the fight went to the extent of wrestling and the same scene was included in the movie after a few improvisations. He has pulled a knife when he was replaced by another actor. These small faults made Torn a bully and people feared him sometimes. Rip Torn died due to Alzheimer’s in 2019.