Born Jamal Michael Levi Barrow in 1978, Shyne is the stage name of a Belizean rapper. His parents, Frances Myvette and Dean Barrow were unmarried at the time of his birth. Barrow spent half of his time, growing up with his mother in Brooklyn, New York, and the rest with his father, the elected Prime Minister of Belize (elected in 2008).

Shyne's father was the first black leader of Belize.  For a lot of the time in his childhood, Shyne spent time with his maternal uncle and paternal aunt, since his father was too busy with his political career to care for him - his mother left him in his father's care and moved on with her life in the United States of America.

When he moved in with his mother, on a semi-permanent basis, he was introduced to the hip hop scene in New York on a large scale. This was in the 1980s and 1990s when hip hop was just about coming into its own. He finally became a musician and rapper in New York after he was noticed in a barbershop by Imani Hayley. 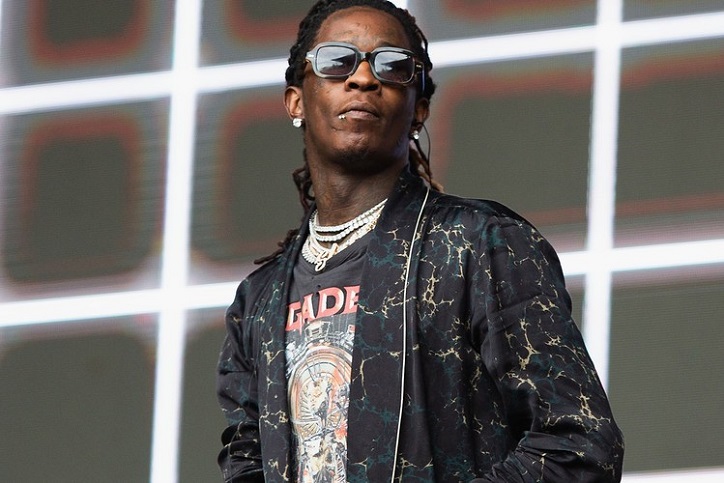 While he was imprisoned for his apparent involvement in a shooting, he had time to reflect on his life and became intrigued with Judaism, later practicing Orthodox Judaism, and altering his name to Moses Michael Levi Barrow. He had been tutored by rabis during his incarceration.

Shyne is popular for his singles that came out in the 2000s - "Bad Boyz" and "Bonny and Shyne". He also wrote for several albums that became platinum records, such as Usher's "Confessions", "Carter IV" by L'il Wayne, Notorious' "Born Again," Mase's "Double Up", and "Forever" by Puff Daddy. He has had a fruitful tenure with his record labels, Boy Records and Def Jam Records.

Shyne moved a court in 2006 - he wanted to question New York's 'Son of Sam' law, due to which his assets had been frozen. As a result, he could no longer earn any income and his ability to sign record deals was curbed. Though even during his prison life, he had a lot of supporters and labels wanted to sign him up, he had a lot of criticism from the rap community.  50 Cent, an influential New York rapper himself, called him a "punk", humoring the whole incident and turning it into a joke.

Shyne ended up serving his full sentence, and the court added 2 years of probation to that. He was hoping to avoid this. To add to this, authorities began to investigate his immigration status, and claimed that he had a "green card", but had never become a "naturalized citizen". They used this to state that he would have to be deported to Belize. 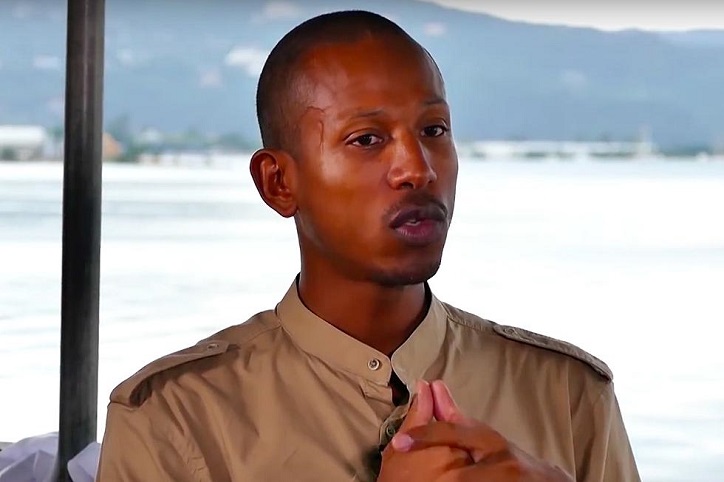 Shyne's father tried to intervene, as a diplomatic official of high rank, but this was all in vain. In 2010, he was refused entry into the United Kingdom, as he was a convicted felon. He lived in Jerusalem for a while and was totally away from the rap scene, but for a single performance there.

In December 1999, Shyne and his mentor, Sean Combs, and his then-girlfriend, Jennifer Lopez, were all involved in some way, in a shooting incident outside a club in Manhattan, New York. Three people were badly injured. During that time, Shyne was due to release his debut album - he was just 20 years old.

He was accused of assault, attempted murder, and reckless endangerment. He was convicted of all three allegations. His debut album was released in 2000, despite this. It was a raving hit. His stint in jail marked the end of his promising rap career. Now, Shyne lives in Belize and has been nominated to stand for elections in the Belize general elections. In case he is elected, he will take his uncle, Michael Finnegan's place.