Calvin Cordizar Broadus Jr. better known by his stage name Snoop Dogg is an American rapper who rose through the ranks of musicians in the 90s through his works with Dr. Dre. His music careers started when Dr. Dre discovered him and featured him on his debut solo song and then on his debut album.

One of the most prolific rappers of all time Snoop Dogg isn’t someone who has been very fond of the law and his arrest records show multiple incarcerations from offenses ranging from murder accusations to smuggling charges. Below are the arrest records of Snoop Dogg in chronological order. 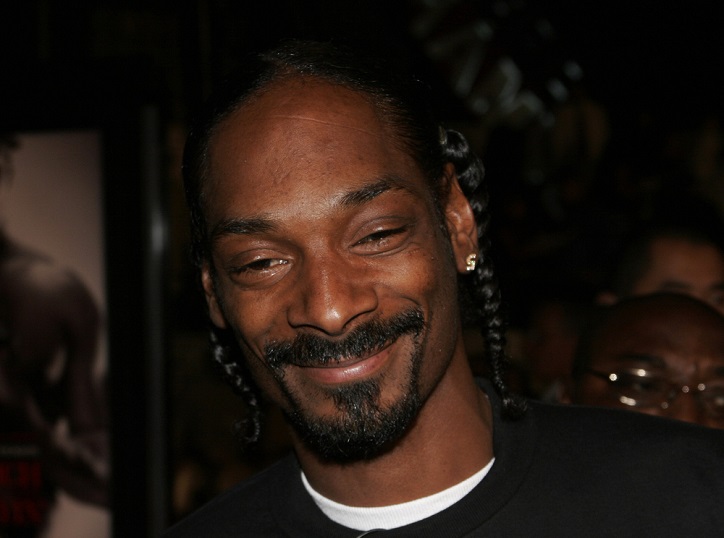 Trouble began for the now Rastafariann as he lived an active gangster lifestyle in the 90s. Shortly after getting out high school Snoop Dogg was arrested for the Cocaine that he had on him. In 1990 he was also convicted for possession of illegal substances with the intent of selling them.

In 1997 Snoop Dogg pleaded guilty to possession of a handgun that was found while the police were searching his car. For this offense, he was ordered to make three public service announcements, was fined for a $1000 and was supposed to serve 3 years under probation.

In September of 2006, Snoop Dogg was detained at the John Wayne Airport in Orange County, California by the security of the airport after the screening machine found a collapsible baton in his luggage. Donald Etra, Snoop Dogg’s then-lawyer told the security personnel present at the scene that it was a prop for a music video that Snoop is shooting for.

For this, the judge sentenced Snoop for 3 years of probation and 160 hours of community service. In the following month of October, he was arrested at a traffic light for an infraction but upon further investigation, a legal firearm and an unspecified of marijuana were found in his possession. Later charges of smuggling were also added to his charge sheet. 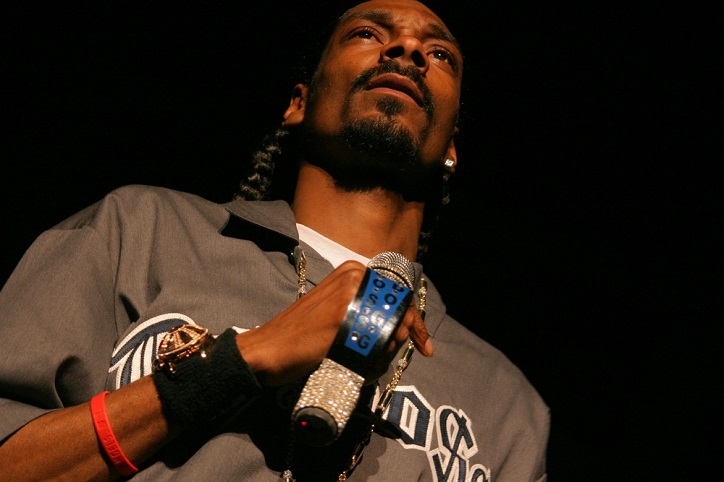 Snoop once again was in the spotlight for drug possession and carrying a firearm just after he finished shooting for ‘The Tonight Show with Jay Leno’. Two members of Snoop Dogg’s entourage were identified as members of a gang and were later arrested on different charges.

He was banned by the Australian Department of Immigration and Citizenship after they weighed his criminal activities in the past and also his misdemeanor charges that the British airways had put on him in 2006.

Due to all this, he could not attend the 2007 MTV Australia Video Music Awards. This ban was lifted in 2008 for the Australian leg of his tour.

In July 2015 Snoop Dogg fell victim to an archaic Swedish law which gives law enforcers the authority to lock people even the influence without possession. He was made to go through a drug test which he failed and was put in jail for some time. He took to social media to express his dissent and how he was a victim of racial profiling.