The Law on Kidnapping/Abduction and its Punishments in South Carolina

First of all let us understand what is kidnapping. Kidnapping can be defined as nabbing a person against their will and taking them to an undisclosed location. They are captivated here. The purpose of kidnapping is either ransom or some other benefit from the child’s guardian or parents.

According to South Carolina law,“ a kidnapper is a person who breaks the law to seize, captivate, decoy, abduct, confine, inveigle, and take away a person by any means without the permission of the law, except the child taken away by his own parents, is considered guilty of a felony. Such a person can be imprisoned for a maximum of thirty years or murder as in Section 16-3-20 [i].

Moreover, if two or more people agree or conspire to go against the provisions of Section 16-3-910 and such person overact towards carrying out such an unlawful agreement, conspiracy and confederation, such people are guilty of a felony. If convicted, such a person can be guilty of a felony. If such a criminal is convicted, he can be punished as per the rules of violation of Section 16-3-910[ii]. 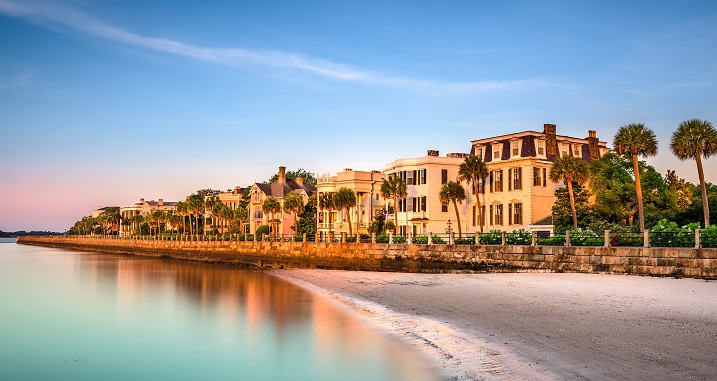 Further, Section 2 has additional conditions for kidnapping and abduction crime. Under Section 16-3-930- a person above 18 years of age, who knowingly entices or tries to attract a child, using electronic or other means, especially into a building, with the objective to commit a crime, is considered guilty of a felony and must be imprisoned for maximum 25 years.

Moreover, if the child is below 13 years of age and is attacked, and taken into a building, or a similar dwelling place or similar with the objective to perform a crime, without the permission of his parents or guardian shall be considered guilty. The judge will decide the punishment for the offense. 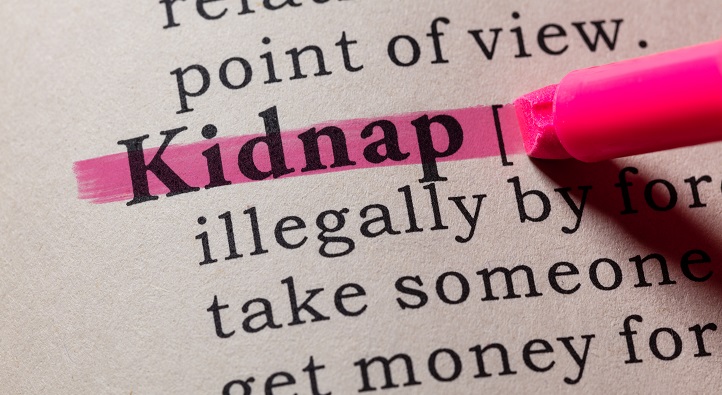 Kidnapping can be defined as the crime of taking a person against his will to an undisclosed location or another location, where he does not want to go to or be present. The reason for kidnapping judges the severity of the crime. For example, kidnapping for the child-possession [in case of child custody], is not as serious as kidnapping for ransom. If physical harm is caused to the child, it is considered all the more serious.

According to the law in South Carolina, the defendant or criminal found guilty of kidnapping can be imprisoned for a maximum thirty years or a murder sentence. The judge who is sentencing will decide the punishment and the type of punishment to be given based upon the nature and seriousness of the crime.

Other Crimes Related to Kidnapping

If any other crime occurs, along with the kidnapping, the defendant/ the criminal is held responsible for the same. Moreover, if a sex crime or a sexual offense occurs while the kidnapper has kidnapped the child / the person, then the criminal is monitored according to the sex offender registry.

A criminal held for kidnapping can be punished for a maximum period of 30 years.

South Carolina criminal law is very complicated and the lawyers in the state are trained in such a way that they can interpret the crime correctly and apply it where required. The criminal will be punished according to the seriousness and nature of the crime.