What is the Law on Arson in South Carolina and What are the Punishments for it?

This piece walks a layman through the intricacies of the meaning of Arson, its three levels, and the penalties for committing Arson in the U.S. state of South Carolina.

Meaning: The term arson is derived from the Latin word ardere, meaning "to burn." Arson is the act of setting something on fire for a wicked purpose, and it is considered illegal. While usually a felony or transgression, Arson may also be seen as "criminal mischief," or "destruction of property." A person who commits Arson is called an arsonist. Arsonists majorly use an accelerant (such as kerosene) to ignite, speed up and directional fires. The common motives behind arsonists to set fire can be enlisted as follows: 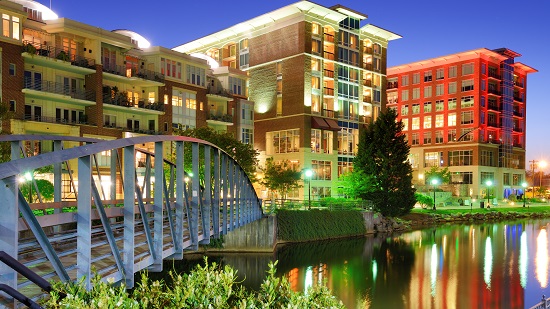 First Degree Arson: Arson in the first degree is defined as an individual who deliberately and maliciously sets fire to, causes an explosion, or otherwise causes the burning of a dwelling house, building, structure, or any other personal property, which results either directly or indirectly in the death or a serious bodily injury to a person. Such a person is said to be guilty of first-degree arson.

Second Degree Arson: Arson in the second degree is defined as someone who deliberately and maliciously causes or assists in causing a fire to be set, which causes damage to any structure under human possession(ie. church, house, school, manufacturing plant or warehouse, a building where business is conducted, institutional facility, etc.), regardless of who it belongs to. Such a person is said to be guilty of second-degree arson. 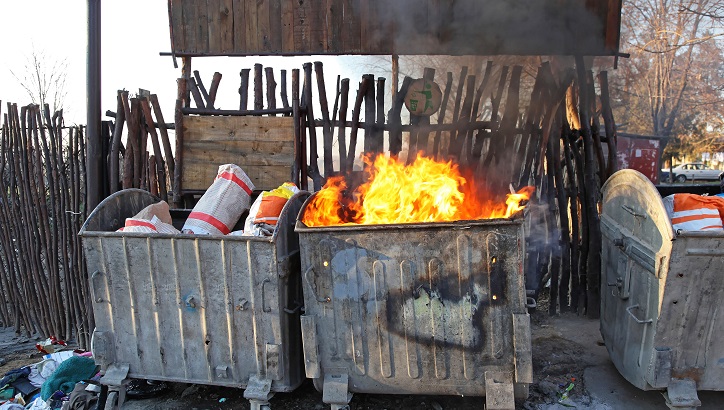 Third Degree Arson: Arson in the third degree is defined as someone who deliberately and maliciously causes or assists in causing damage to a building or structure other than those defined in second degree arson charges (i.e. watercraft, motor vehicle or personal property) with the intention of damaging or destroying regardless of who it belongs to. Such a person is said to be guilty of third-degree arson.

What can be the results of Arson?  SC Code 16-11-110 also includes Arson under serious offense and this section also explains what can be the possible results/outcomes of Arson. These results can be enlisted as follows:


Penalties and punishments concerned with Arson in South Carolina:

When the evidence obtained followed up by the investigation and the law enforcement concludes that a fire was intentionally set, one can be charged with Arson pursuant to S.C. Code 16-11-110. Under this, the stringent laws of South Carolina on Arson are implemented across the territory of this southeastern U.S. state in the following manner:

First Degree: A person convicted of Arson in the first degree is guilty of a transgression and faces a minimum of 30 years in the prison.

Second Degree: A person convicted of Arson in the second degree is guilty of a transgression and faces a minimum of 3 years and maximum of 25 years in the prison.

Third Degree: A person convicted of Arson in the third degree is guilty of a transgression and faces a maximum of 15 years in the prison.