What is the Law on Burglary in South Carolina and What are the Punishments for it?

In spite of the fact that South California has three separate degrees of burglary, there are really 5 different possibilities in regard to the charge levied on the culprit. 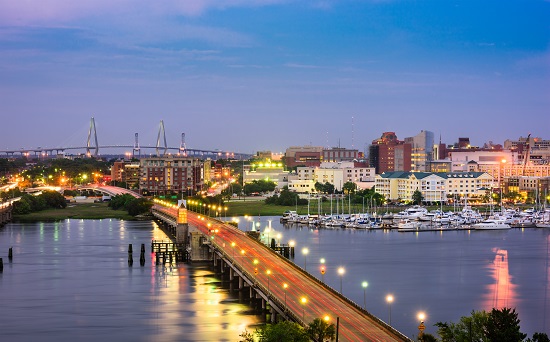 The severity of burglary offenses

The law relating to burglary first-degree is laid out in section 16-11-311 and is deemed to involve violence. This is the most serious offense. In the first-degree burglary, the offender may have an accomplice and he/she may also be armed with deadly weapons or explosives.

The punishment for burglary in the first degree is life imprisonment. A life sentence means the convict has to spend the remainder of his/her life in jail. 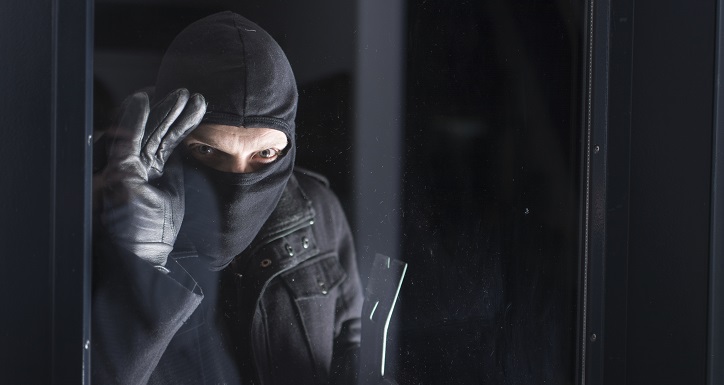 Burglary in the second-degree involving violence is defined by section 16-11-312 and involves a person entering a building without permission with the intention of committing a crime. Again, the offender may be armed and may use threats with a dangerous instrument or he/she may display a knife or pistol or another weapon.

Burglary in the second degree with violence invites a prison term of not more than 15 years. Burglary 2nd is very like a burglary in the first degree except that the break-in happens in a building and not a dwelling. This kind of offense is deemed to be violent as well as serious.

Burglary in second degree without violence

Burglary in the second degree without violence refers to entering a dwelling without permission to commit a crime. In this kind of crime, there are no aggravating circumstances. The punishment for this crime is up to 10 years in prison. 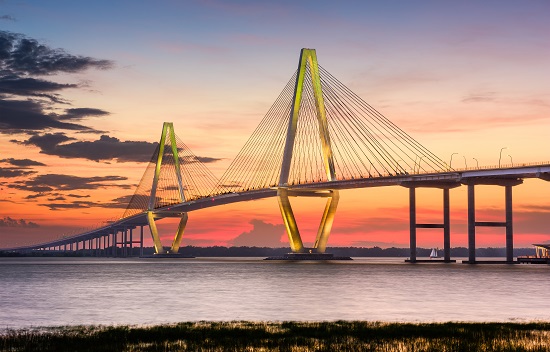 Burglary in the third degree

The section of South Carolina law defining burglary in the third degree is called section 16-11-313. It defines burglary third-degree as a burglary of a building without any aggravating circumstances.

This is a felony which invites punishment of not more than 5 years for a first-time offense and not more than 10 years if there are previous convictions for the same crime. Breaking into a shed or outbuilding during the day is a good example of burglary third degree.

A person charged with burglary in the state of South Carolina will need to deal with severe penalties. The main elements of burglary as defined by the state laws involve an entrance into a building or dwelling without consent and criminal intent.

Entering means that the person actually entered into the structure without having any permission to do so. Criminal intent requires proof that the culprit has already decided to commit a crime once he/she enters the structure. Dwelling as defined by the state refers to any building in which someone lives and/or sleeps and also includes buildings located within two hundred yards of the dwelling.