Criminal record expungement is a court request that instructs state organizations to annul criminal records. After a judge signs an expungement request and passes it to the fitting offices, the booking records, fingerprints, mug shots and documents of the charged individual must be destroyed by any state, county, or municipal law enforcement organization. There are few exceptional cases which may not apply to this rule.

2) Misdemeanor convictions that carry a penalty of 30 days or less, and/or fine of $1000. Can avail expungement, provided there is no other conviction in the next three years (five years in the case of domestic violence).

3) First offense misdemeanor fraudulent check conviction, provided there is no extra criminal charge for the next year. 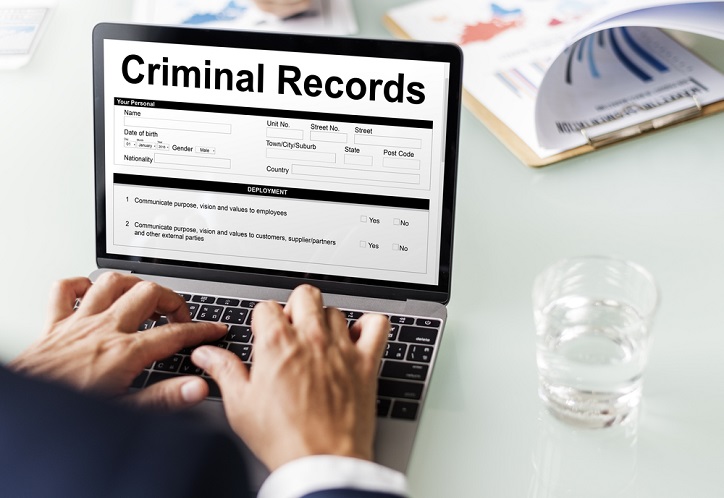 6) Juvenile non-violent offenses, under which comes convicted persons younger than 18. Must have no other conviction charges after completing sentences.

7) First offense failure to stop for blue Light. Must have no other conviction for three years after sentence completion.

8) Youthful Offender Act (YOA), under which comes convicted persons younger than 25. Eligible for expungement if there is no other conviction for five years after sentence culmination.

Obtaining an attorney is not mandatory to apply for expungement. For every sort of criminal record expungement, you can contact the solicitor's office in the county where the conviction happened. There is an exception for non-convictions in municipal or magistrate court, where it should be applied through the court. There are fourteen solicitors offices in South Carolina, so the right solicitor has to be contacted, under whose jurisdiction your charges began.

The time required to get an expungement

Depending on the type of offense, it may take around six to eight weeks, or even longer in some counties. It also depends on how the paperwork is handled and at which speed. 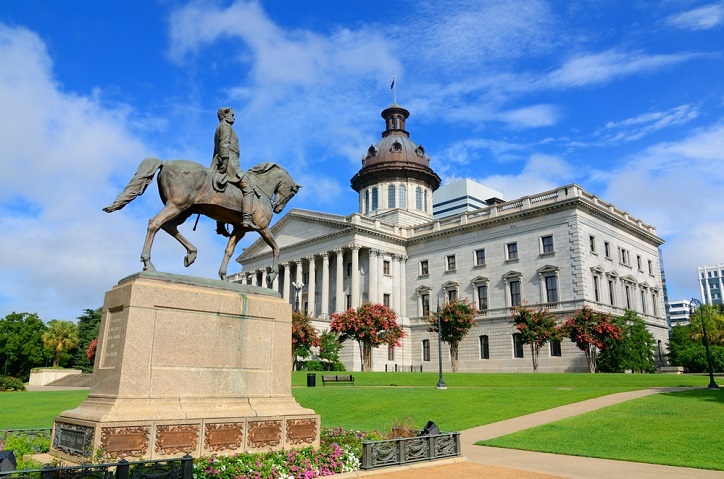 Solicitor - $250 fee. Solicitors may have reserves accessible to balance up to half of the application charge for expungement, but these reserves are not ensured. Be certain to approach when you apply for your expungement;

Most of the dismissed charges are eligible for a free expungement except for charges that were dismissed in the form of a plea agreement.

What to do if your charges/convictions do not qualify for criminal record expungement:

You can opt for a pardon if you are not eligible for Criminal Record Expungement in South Carolina. A pardon does not eliminate your conviction record but many employers favor a candidate if the candidate’s charges have been pardoned.

To be qualified, you should, for the most part, have released your sentence, finished probation, or finished in any event five years if on parole. You should likewise have paid all compensation and assortment expenses.