What is the Law on Extortion in South Carolina and What are the Punishments for it?

Extortion is that means by which a criminal or any other person threatens, coerces or intimidates another individual so he or she can avail money, goods or services from the latter, who is often the victim of such extortion. Extortion is often a common misdemeanor by law in the State of South Carolina and can attract penalties including fines as well as prison sentences. The paying of restitution to the victims of extortion doesn't constitute a penalty under the law of extortion.

Extortion is a Federal Offense

Most states and jurisdictions impose their own laws when it comes to a felony such as extortion. Nevertheless, extortion is still a federal offense which can attract up to 20 years in prison. Extortion is mostly a federal offense if interstate trade, as well as commerce, are affected by it. Also, when a police official or other authority of law commits extortion, he or she may be forfeited from the squad in addition to serving time in prison or paying compensation. 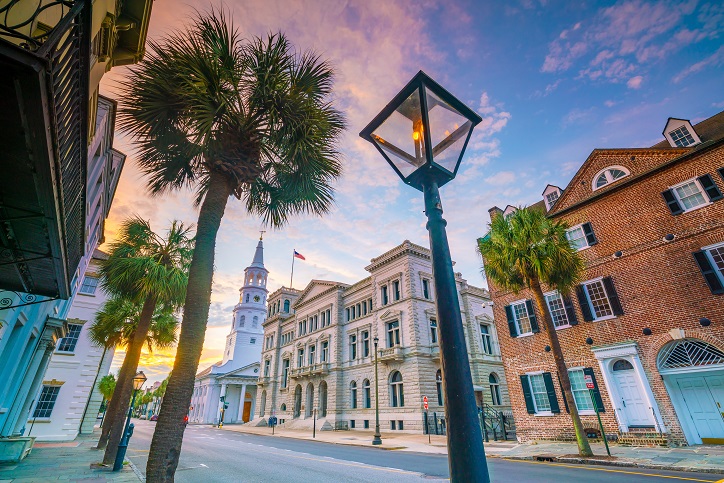 The Federal Racketeer Influenced and Corruption Organization Act or RICO Act states the rules governing the punishment and penalties for extortion. So, any person or criminal organization found to have violated the RICO Act can be imprisoned for 20 years and can be imposed hefty fines of up to $25,000.

In a state like South Carolina, a person who threatens another to unlawfully get what he or she wants from the other is believed to have violated the statute of extortion. For instance, the offender can threaten to expose obscene photos of the victim if he or she doesn't pay him the amount of money asked of him or her. Extortion is a Class F felony and can attract a jail time of up to 41 months. The jail time usually depends on the history of the offender and whether he or she has been charged with other convictions or not.

Just like any other crime, extortion also needs proof. Proof for extortion can be obtained using the following elements. 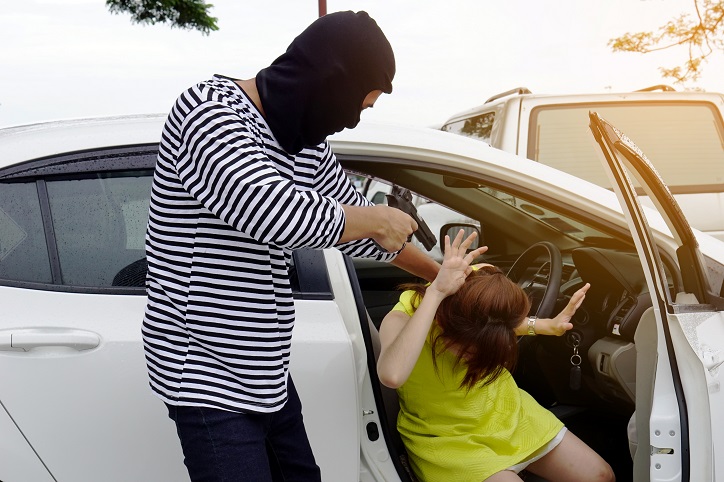 The penal statute of the state of South Carolina covers two of the most important elements of extortion. These elements include the threats meted out by the offender to the victim, and the wrongful intent of the offender.

The offender has no right to threaten the victim. A threat is considered as such, so as long as it is used to unlawfully get into an advantageous situation with the victim.

The wrongful intent of the offender often refers to the obtaining of money or a valuable item from the victim and not to the threats given out to him or her.

So, extortion, unlike blackmail, which is also a similar concept, is often viewed as a threat given to the victim to unlawfully obtain money or any other valuable item from him or her. Extortion often occurs through coercion, and the threat of violence or causing harm to the victim, threatening to destroy his or her property, or even improper or inadequate government action all constitutes an act of coercion.

Extortion is usually graded as misdemeanors, but they can also be graded as serious felonies depending on the amount of money that was extorted, or even the value of the property. A few years ago, extortion was thought to be committed only by police officials and other law enforcers who committed them under the pretext of their authority.