If you are given a misdiagnosis by your doctor, leading to an operation that wasn’t required for your condition and which led to a further decline in your health – you can sue your doctor for negligence. The prosecutor can easily prove the doctor’s negligent behavior using existing negligence laws. He/she can explain how the doctor owed a certain duty to you, which they executed improperly. Their improper execution of duty led you to bodily harm. 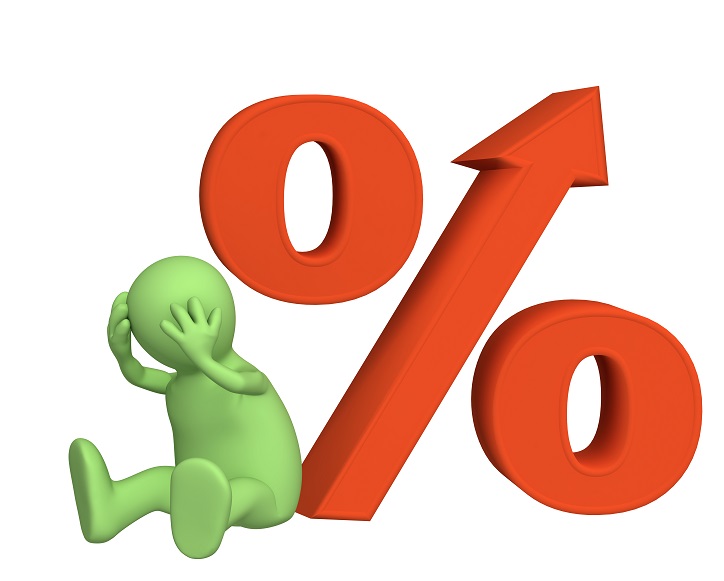 Punishment for Negligence in South Carolina 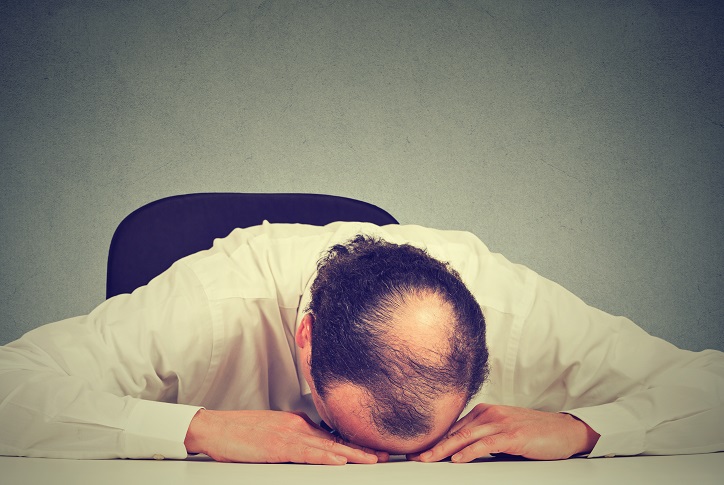 Punishment for negligence in South Carolina according to Negligence Law South Carolina stipulates that punitive damages that can be charged from the guilty cannot exceed $500,000 or three times the value of the damages caused in the accident.

Like most states in the US, South Carolina to follows comparative negligence as the basis for its negligence laws. Punishments are dealt with according to a person’s degree of involvement. All defendants are entitled to claim compensation unless they are found guilty for more than half of the causation of said negligence. In that case, they are held primarily guilty and not liable to receive any compensation or share the total recompense to be paid to the victim. Medical negligence is the most common form of negligence experienced in this US state.