Law on Perjury of Oath in South Carolina

In the state of South Carolina, perjury is defined as deliberately providing misleading, untrue or partial testimonial during a criminal trial while under the oath. This is a punishable offense. Perjury can take many forms. It is also applicable if someone commits perjury by providing misleading or false statements in a legally binding document or form. Defendants are not the only people who are subject to perjury charges. Even if a police officer, investigator, expert, detective or eyewitness provides a false testimony, they are subject to perjury charges. This may occur if the prosecutor in the case finds these statements to be misleading or untrue.

Did you know that you may be charged with perjury for intentionally providing false statements on a tax form or college application?

1) Deliberately giving misleading or false information in court proceedings after taking an affirmation or oath to ‘tell the whole truth and nothing but the truth’.

This crime can take on many forms. The most recognized version is when a witness lies on the witness stand. It is also perjury if you make a false statement in a court proceeding or on a legal document. Other instances where perjury might occur include on signed affidavits, depositions, grand jury testimonies, in trials and pre-trial hearings. However, it isn’t considered perjury if one eye witness’s statements contradict with those stated by another witness. 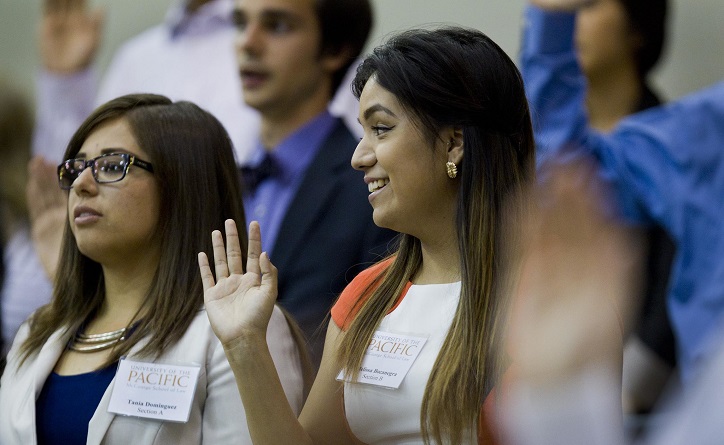 In South Carolina, the perjury of oath is a very serious offense. The consequences of committing such an act are very harsh.

What are the Punishments for Perjury of Oath in South Carolina?

If you are convicted of committing perjury or lying while under the oath, you are guilty of a felony charge. You may be fined and or given a five-year maximum jail sentence, or both. This depends on the severity of the case and the court’s discretion.

In South Carolina, if you are caught and convicted of providing false information on a legal document, you will be convicted of a misdemeanor. You will receive a 6-month maximum sentence and a fine of up to $100 and or both.

Being charged with a fine and or prison term is just a consequence of committing perjury of oath. This charge suggests that the person has a tendency for lying. This charge can greatly affect a person’s professional and personal reputation. For example, if you were convicted of perjury of oath and served your jail term or fine, this will permanently on your record. When applying for a job, you may be required to subject to a criminal background check. If your potential employer learns about this conviction, you may not be hired.

Will you be charged with the perjury of oath if you mistakenly provide wrong information?