Let us understand South Dakota invasion of privacy law. Invasion of privacy is basically interfering or invading a person’s private and personal life. This includes monitoring, recording, broadcasting, tapping, or supervising a person without his knowledge. Basically, this is unethically and illegally invading his personal space.

- Trespassing on a property without the permission of the owner. Moreover, any such device used for noticing, recording, broadcasting, taping, or observing events in such a place or used for such an unauthorized installation,

- Invasion of privacy is also purposely using a drone to click a picture, record or observe a person in a private place where the person has an expectation of privacy.

- Installation at a private place, without the consent of the person where the person has an expectation of privacy. 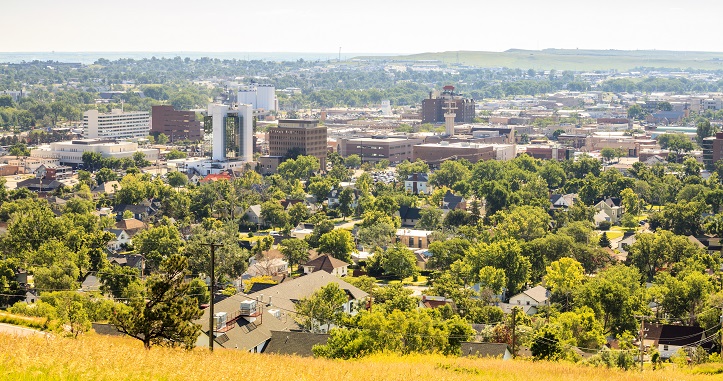 According to the law in South Dakota, wiretapping statute makes a Class 5 felony, subject to exceptions:

Earlier, South Dakota and Alabama were the only two United States of America states without data breach notification. US territories and the District of Columbia also have data-breach notification laws implemented. 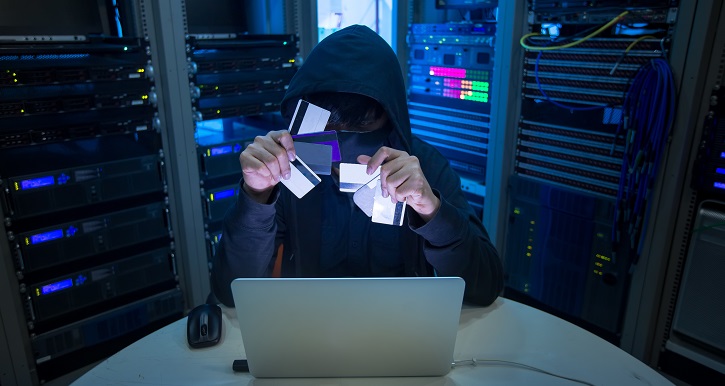 Below are the Employee Privacy Laws in South Dakota:

Below are more details about South Dakota state Law restrictions regarding the Invasion of Privacy:

South Dakota law prohibits employers from discriminating against employees against off duty tobacco use.

It also has a breach of a protection rule.