What is the Law on Murder in South Dakota and what are the Punishments for it?

South Dakota is a state in the USA. It has framed strict laws for murder and such serious crimes. South Dakota has divided criminal homicide into these crimes. Below are the details of these crimes and their punishments.

According to the law in South Dakota, below are the crimes considered as homicide:

Further, the state has divided the crimes into the first degree and second-degree murders.

Let us first understand what homicide is.

According to the law of South Dakota, a homicide is as the murder of a human being [this also includes an unborn child], by another human. This means that if a pregnant woman is murdered, this murder is a homicide crime. Further, South Dakota has divided these into first and second-degree murder laws, based on the intensity of the crime. 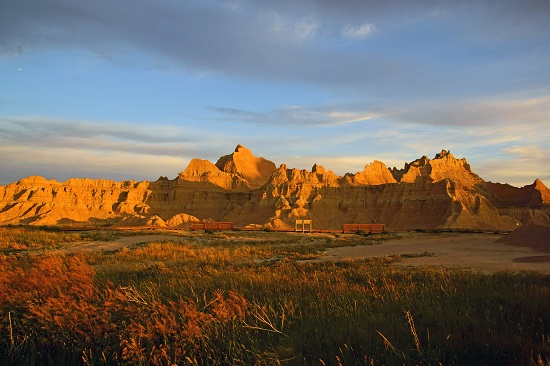 South Dakota laws consider being a murder in the first degree under the below circumstances: 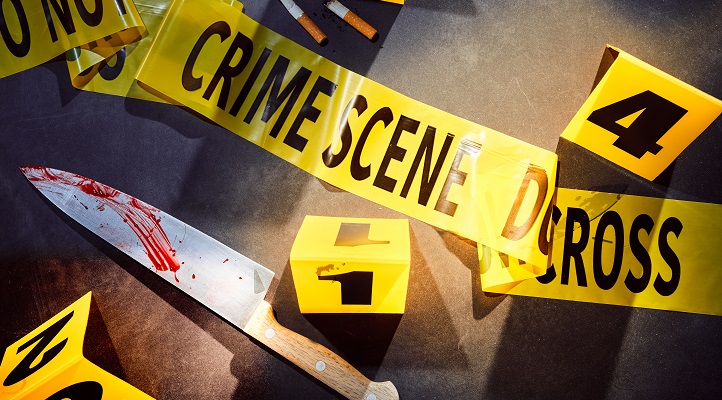 “Premeditation design to affect the death” means the aim, intention or determination to murder the person killed, as decided by the criminal before committing the heinous act of killing the victim. Premeditation may also occur immediately before he kills the victim. The criminal may not decide the premeditation long before the murder /crime. They may decide it at the moment's spur.

Penalties for the Crime in South Dakota
Murder in the first degree in a Class A felony [punishable by death or life imprisonment] and by a fine of up to $50,000.

Second Degree Murder
The second degree does not become lenient even if the criminal did not have the intention to injure or murder the victim. Even if the crime happens unintentionally, then South Dakota considers it as a second-degree crime.

Penalties for murder in South Dakota
Murder in the second degree is a Class B felony, which is punishable by life imprisonment and a fine of USD 50,000. 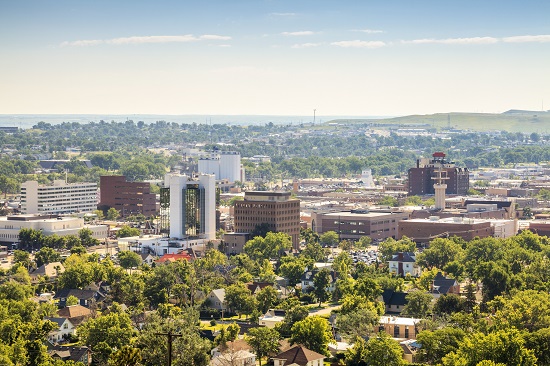 Below are the most commonly used, second-degree murder defenses in South Dakota:

In South Dakota, first degree murder occurs when the offender plans to kill a person illegally or that the defendant kills someone under a felony murder. A second degree murder in South Dakota occurs when a death us caused by irresponsible disrespect for human life through an act which occurs without premeditation. Other than felony murder, the main difference between first and the second murder is the aim of the criminal activity.

In certain states, seeking someone to murder another person is also a crime. This can be classified as first or second-degree murder, which he commits indirectly through another murderer. He makes the crime happen through someone else.