What is the Law on Perjury of Oath in South Dakota and what are the punishments for it?

The saying that one often hears in movies in Courtroom scenes saying that, "I will tell the truth and nothing but the truth", has serious ramifications. The legal system in the world relies on a lot of elements with some saying that evidence being the most important one. However, perjury also retains that title with evidence at the top. Perjury is an act which can be defined as the intentional swearing of a false oath or falsifying an affirmation in matters which are usually related to any legal and/or official proceedings. Perjury can take place in both, verbally and in writing.

Testimonies often take place under the oath, and they have the ability to swing the court or the jury's decision in one way or the other. When one takes the stand and does not reveal the correct information to tilt the court's verdict in his/her favour then he/she has committed an act of perjury. For example, if a man named Dan wants to save his friend who has committed a crime, he may testify that his friend was with him at the time of the crime, thus building a fake alibi. However, with today's technology such as CCTV cameras and enhanced security footage, Dan has a chance to get caught and be charged with perjury.

Perjury is considered one of the most serious crimes, especially in the world of the legal system. The legal system though works on evidence and facts also works on trust and credibility. Swearing under oath thus forms the crux of the legal system, which has the capacity to compromise various law enforcement agencies, the families of the victim, judge, the jury and many others. According to federal law, if found guilty one could face prison time for up to 5 years.

Even when one gets out, it is difficult to find a profession as truthfulness is valued in almost all of them. It may become a blot on someone's character. 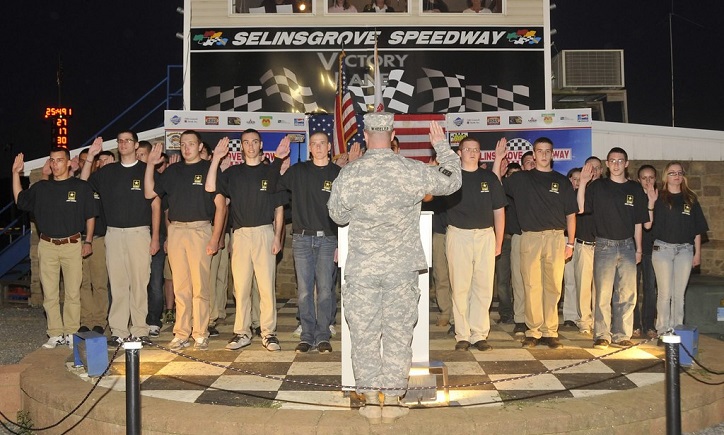 According to the South Dakota statute, any person who has taken an oath and knowingly administers a false statement in front of a tribunal, officer or a court is guilty of perjury. The statute also states that any unqualified statement that is made by a person which he does not know if it is true or even reasonably believes it to be true is to be treated the same as a person making a statement believing it to be false.