Stephen Weaver Collins was born in 1947 in Iowa. He is an American writer and actor best known for his role as Eric Camden in 7th Heaven TV series. Now the 72-year-old disgraced actor lives with his 32-year-old German superfan in Fairfield, Iowa. He moved there after the scandal broke of him sexually assaulting minors and three other women.

Stephen Collins is most popular for playing Eric Camden in the television series 7th Heaven, which aired from 1997 to 2006. He is also renowned as Captain Willard Decker in the Star Trek fandom world. He got an Emmy nomination for his role as John F Kennedy in The Two Mrs. Grenvilles, opposite Ann Margaret. Other than that he has starred in many successful movies, like The First Wives Club, Because I said So, The Betty Broderick Story. 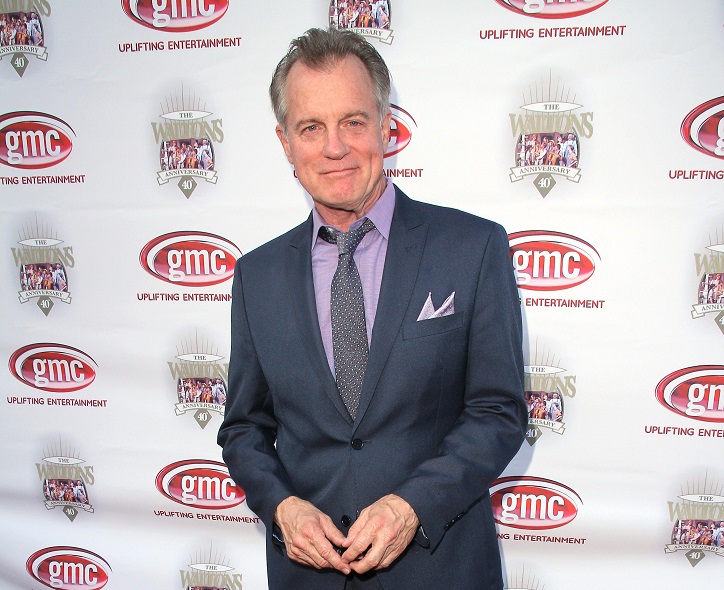 Collins first married Marjorie Weinman, in 1970, and remained married to her for the next eight years. In 1982 he married his Tales of the Gold Monkey costar Faye Grant. With him, he has a daughter called Kate, who was born in 1989. They divorced after 30 years of marriage in 2012. Stephen Collins is a member of the Episcopal Church and practices transcendental meditation.

The New York City Police Department started investigating Collins after an audiotape was made public where allegedly Stephen Collins had admitted to sexual abuse of minors in the past. LAPD issued a statement that their 2012 investigation on Collins was left without any conclusion.

In an interview with People magazine, Stephen Collins admitted of inappropriate sexual behavior in 1973, 1982, and 1994 with three female minors. He said his actions were motivated with pedophilia and arrogance of young blood. To justify his actions he repeatedly brought to light how an older woman would sexually abuse him when he was between 10 to 15 years old.

In his interview, he admits to doing something terribly wrong and claims to have apologized to one of the girls directly. He has further claimed to be deeply remorseful of his inexcusable behavior, towards three girls almost 40 years ago. He insists after the third time he controlled his impulse through extensive praying, therapy, and meditation. He claims to have been working to atone himself since that time.

Unfortunately, the three girls who were victims of this heinous act never got justice. The Los Angeles and New York Police Department both said the crimes reported had passed the statute of limitations of sexual assault in individual states. 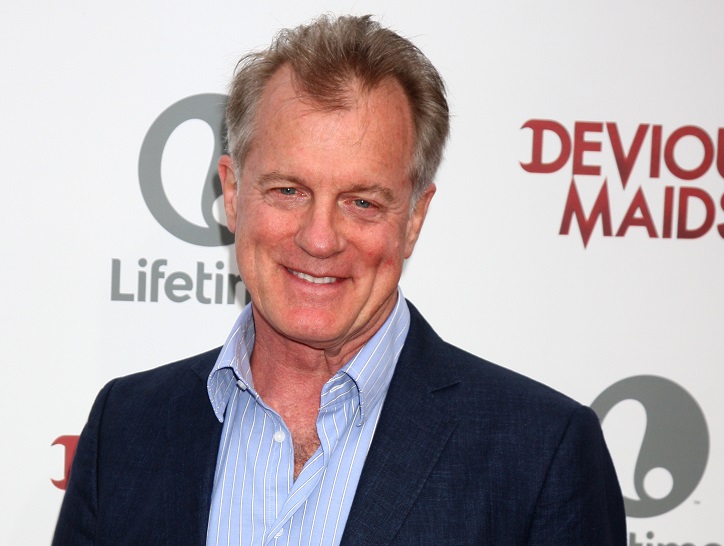 Stephen Collins later admitted that it was his own voice in the voice recording that was made public. And he admitted in several interviews he was guilty of sexually assaulting 3 minors. Even after that, there were no charges filed against him and he does not hold any official criminal record. He says he had no physical contact with the first two girls. Stephen Collins exposed himself to the pre-teen girls when he was around 25 years old. He went almost entirely unscathed by the sexual assault scandal and retired to live with his superfan, 34 years old wife in Iowa.

Life after the Scandal

Being a practitioner of transcendental meditation, he is a member of a meditation group in Fairfield where he goes twice daily to meditate and work on himself. According to recent news, he has become almost unrecognizable with his long white beard and unruly hair, which is a long way away from the clean, crew cut that he had most of his life. He admittedly does not want to be further involved with the scandal and wants to live his last days in peace.