Who is Suge Knight?

Marion Knight also is known as Suge, was the CEO of Death Row Records which had signed many artists like Snoop Dog, including the legendary Tupac Shakur. He was also with Tupac when the latter was shot and murdered in Las Vegas in the year 1996. Currently, he is serving a jail sentence for a hit and run case that occurred in 2015.

Born into a ghetto neighborhood, Suge grew up in troubled surroundings, full of violence. Despite that, he went on to earn an athletic scholarship and was an academically bright student too. This was when he began working as a bodyguard for rapper bobby brown which gave him a lot of learning about the music industry.

He tasted major success when he formed an artist management company and signed several famous hip hop artists like The D.O.C and the DJ Quik. Because of this, he also went on to meet several members of the N.W.A- a gangsta rap group.
N.W.A’s producer Dr.Dre signed to Eazy E’s Ruthless in the late 1980s. After some successful projects, issues like being underpaid led Dr. Dre to become frustrated. 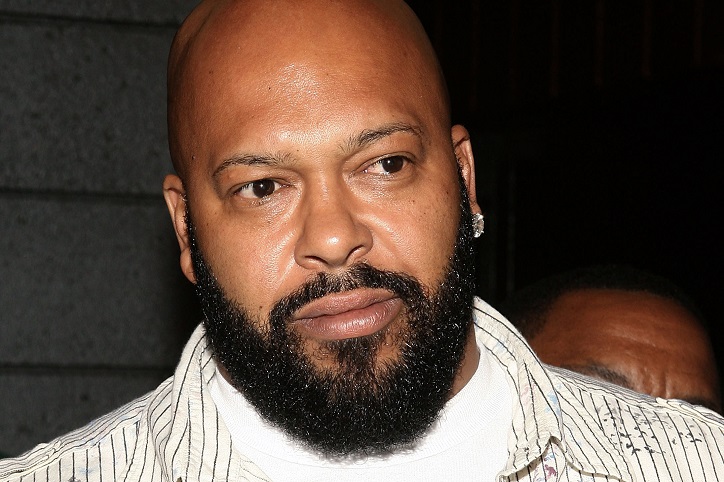 Dr. Dre, as well as the D.O.C, wanted to leave both N.W.A and their label Ruthless records which were run by a member of N.W.A and Eazy-E. Later, Dr. Dre and Suge Knight along with D.O.C thought of starting a new record label. It was initially called the Future Shock, but D.O.C suggested naming it Def Row.

As the right to this name was already owned by the unknown DJ, the name was eventually changed to the current title Death Row Records in 1992. The label was a huge hit due to the release of several hip hop albums by legendary artists like Tupac, Snoop Dogg and Dr. Dre in the 1990s.

Suge lost control of Death Row Records in 2006 and filed bankruptcy due to civil litigation by Lydia Harris who said she was cheated out of a 50% stake in the record label. For a financial makeover, in 2007, he put his 7 bedroom California home on the market for a sum of 6.2 million. It finally got sold 4.56 million dollars in bankruptcy court in 2008.

By June 2008, even Death Row Records was put up for auction in bankruptcy court. A New York-based company Global Music Group purchased the firm but they failed to secure adequate funds. As a result, Death Row Records went to Wideawake Entertainment.

In addition to all this, he was accused of sending threatening text messages to F Gary, Straight Outta Compton’s director and also stole a camera from a woman. He also got into a major fight with a longtime rival, Bone Sloan, who was a consultant on NWA biopic Straight Outta Compton in 2015. 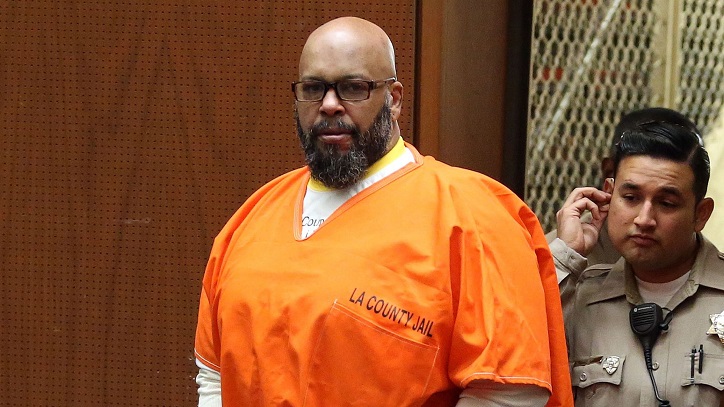 Suge had hit Sloan with his truck and gotten him injured and then drove it forward into Terry Carter, a businessman who soon succumbed to his injuries. Although Suge’s attorneys claimed it was self-defense, the moment was clearly captured in a surveillance camera.

By 2037, he will be eligible for parole. This prison sentence marks the downfall of one of the most successful and important figures in the history of hip hop, responsible for the commercialization of gangsta rap. At his peak during the 1990s, his record label, Death Row Records was putting out classics from legends like Snoop Dog, Tupac, and Dr. Dre.