Clifford Joseph Harris Jr better was known by his stage name T.I is an American rapper, songwriter, actor, and producer who signed his first major-label deal in 1999 with LaFace a subsidiary of Arista. In 2001 he went on to form P$C a southern hi hop group with his friends Big Kuntry King, C-Rod and Mac Boney.

Born on 25th September 1980 in Alabama, T.I was raised by his grandparents in Atlanta’s Center Hill. His father used to live in New York and T.I. used to go visit him. His father buddy Harris was diagnosed with Alzheimer’sdiseasee and later on, died from the medical condition.

T.I had started rapping when he was just 8 years old and went to the Douglass High School, he later dropped out of the school. During the early days in his career, he rapped under the name of ‘Tip’ which was given to him by his great-grandfather.

He, later on, he dropped the ‘P’ from ‘Tip’out of respect for the fellow rapper on the label ‘Q-Tip’. In the year 1996, T.I., with Big Kuntry King used to sell his mixtapes from the trunk of their car. 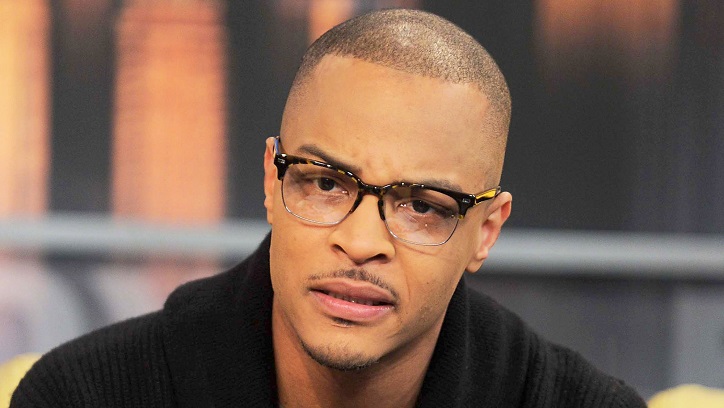 T.I. is no stranger to controversy and began dealing in drugs when he was a teenager. By the age of 14, he had been out of prison a number of times. In March of 2004, he violated his parole for a 1997 drug case. For this, he was incarcerated for three years in Cobb County, Georgia.

While he was imprisoned he also shot a rogue music video in the prison and alter used that footage in a music video. In 2006 he was asked to appear in front of the Atlanta Court over charges of threatening a man outside a strip club but all charges were dropped due to lack of evidence. Although he was arrested anyway for a previous conviction.

In 2007 T.I. was arrested just a few hours before the BET Hip Hop Awards in Atlanta. He was found to be in possession of three machine guns and two different silencers and was arrested for possession of firearms by a convicted felon. He was put under house arrest an was sentenced to 1500 hours of community service.

Only his girlfriend at the time and his children were allowed to stay with him or visit him. All his visits would first have to be approved by the court and he could leave his house only for court dates or medical visits. During an interview, T.I. said that he won’t just be sitting there but planning his comeback and making more music to release. 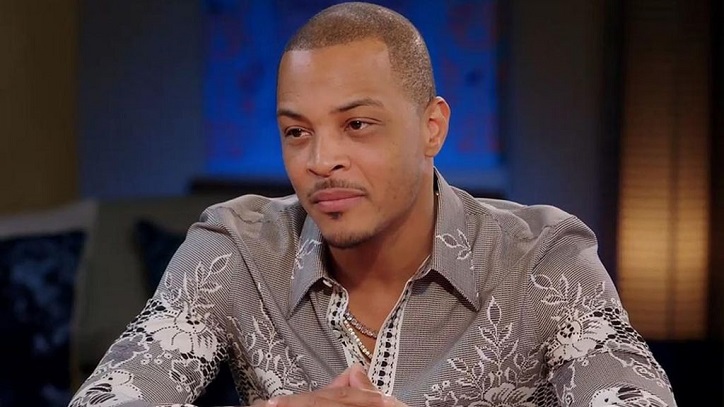 In 2018 T.I was arrested just outside a gated community where he allegedly lives and was charged with misdemeanor charges amounting to assault, public intoxication and disorderly conduct. All this happened in Henry County, Georgia after the guard of the society did not let the rapper into the complex without the key.

This led to another legal trouble for the estranged rapper and was later released later the same day. T.I. has been on his best behavior since then and has not been in the public eye for legal reasons since then.