What is the Law on Arson in Tennessee and what are the Punishments for it?

An act of arson is regarded as one of the most dangerous crimes and can lead to severe repercussions apart from just causing damage to a property, including death and bodily injury. While the exact definition of arson may not be the same in all the states, the act usually involves an individual setting a fire intentionally for destroying or damaging property.

A person is said to have committed arson in Tennessee when he/she knowingly or purposely damage a structure by setting up an explosion or a fire. Arson charges can be extended to an act of aggravated arson when people were present or when someone succumbed to a severe bodily injury.

Apart from violating arson laws in Tennessee, an individual may also commit another fire-related criminal offense albeit lesser known called "reckless burning." Such an act takes place if a person gets involved in any one the following: 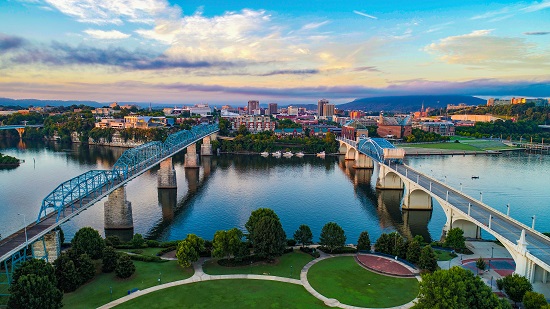 The sad truth is that certain mistakes committed can also result in arson charges. Some such mistakes made can be intentional in order to procure insurance money, others can be accidents. You will come across many such incidents wherein a person has used arson for taking revenge, because of the economy, for psychological issues, and so on.

In case a person has been charged with an act of arson, he or she can face severe penalties if cited. So, they need to approach a seasoned defense attorney for defending them effectively in the court.

Several distinct scenarios can lead to a charge of arson. As per the state's law, setting fire to personal property of someone else can lead to arson. 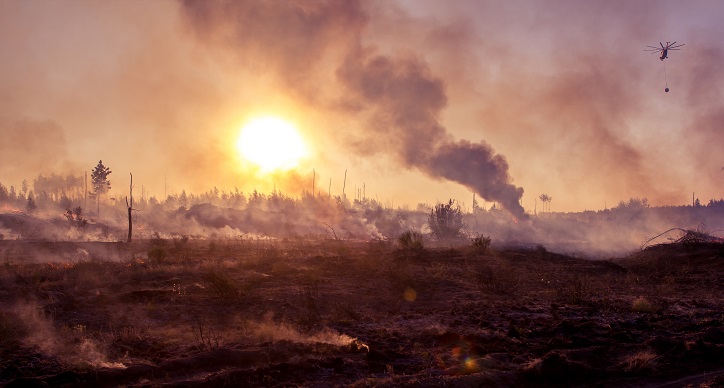 Anyone of the following acts is regarded as arson in this state:

It is regarded as a Class E Felony and is penalized by fines, as well as, jail time. A person can be charged with Class A misdemeanor also for reckless burning as mentioned earlier.

Under the laws of the state, the most common form of arson is an act which involves an individual damaging a structure knowingly using explosives or fire when there was no consent from the interested parties and also having the intention of damaging or destroying the structure.

Such an act can be done for collecting insurance money for any kind of unlawful purpose including damage. The penalties and charges are more serious as it is not just for personal property. 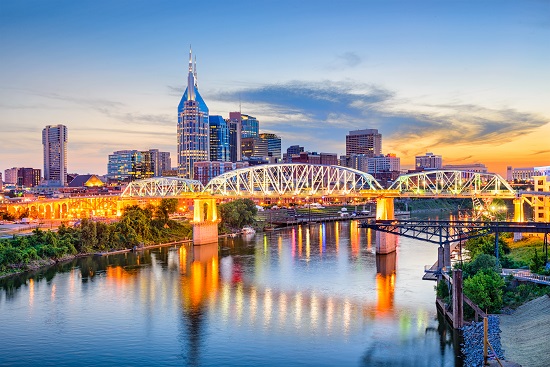 Punishments in Tennessee for arson

Very frequently, Tennessee regards arson offenses as a felony belonging to Class C. Such a crime level is penalized by a prison term of 3 to 15 years and a maximum fine of 10,000 USD. There could be harsher charges in the state in case an act of arson involved a place of religious worship. Such an offense may be regarded as a Class B felony and has a bigger fine and greater number of years behind the bars.

In case the charge of arson has to be aggravated, any one of the following statements should be applicable:

The building or property should have had one or many persons present.
Severe bodily harm or injury should be caused to an individual due to an explosion or fire, including firefighters

Class A felony is the charge for aggravated arson while the potential punishments include a prison time between 15 to 60 years along with a maximum fine of 50,000 USD. As such it makes sense for the accused to hire a skilled defense lawyer in the state who can fight the charges in the court effectively.