What is the Law on Burglary in Tennessee and What are the Punishments for it?

Burglary is a crime that takes place when someone breaks in and enters a building without permission. Not only that, but the purpose of the break-in is to commit a crime. A person who breaks in and enters a property to steal would be charged with burglary even if he/she did not complete the intended crime. Each state in the US defines burglary in its own way and has statutes to deal with the circumstances of the case.

In Tennessee, burglary is a crime that is sub-divided into 3 statutes that each considers the various types of burglaries. The state has laid down the law regarding entering a property without permission as being when any part of the human body is located within the premises.

It also considers it a burglary when contact is made between the human body and an object or when an object is remotely controlled within a property. Tennessee also distinguishes between a property that is inhabited and other building types. Thus, a mobile home or tent or even a trailer are all considered habitations under Tennessee burglary laws. 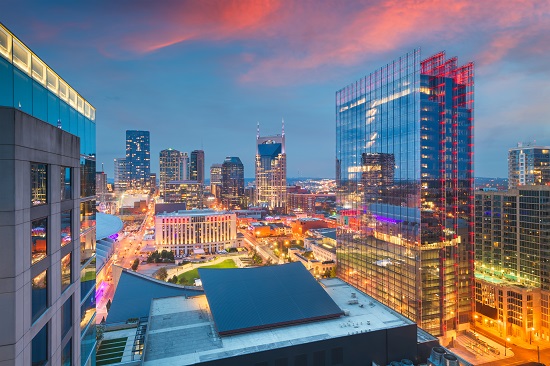 The state defines burglary as entering a property with the permission of the owner and then committing any of the following acts: 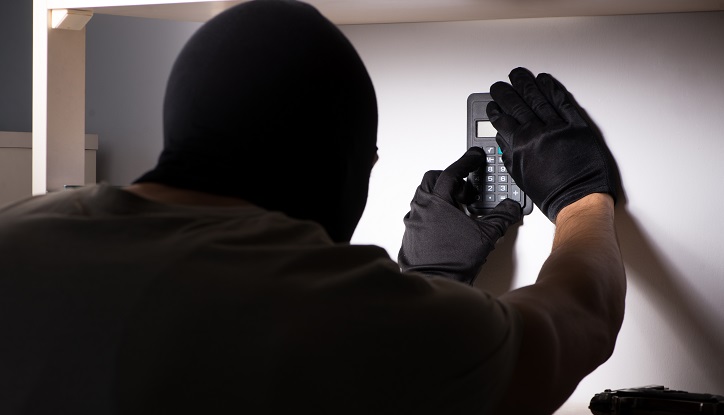 Characteristics of a burglary

There are two main characteristics of a burglary. These include unlawful entry and intent to commit a crime. For a burglary charge to stand in a court of law in Tennessee it is important to prove beyond any reasonable doubt that these two elements were present in the crime.

Entering the building involves breaking in or entering a property for which you do not have permission to enter. Even staying in the premise beyond the time allowed will be treated as entering without permission. 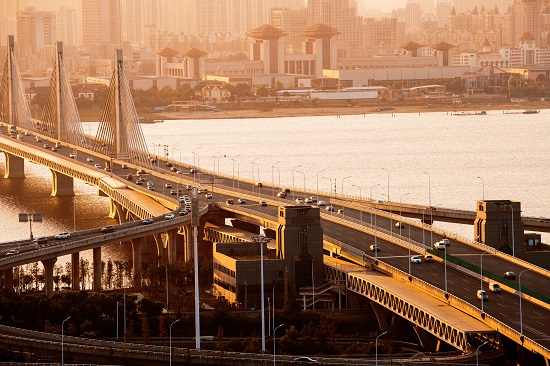 Punishment for burglary in Tennessee