What Is the Law on Extortion in Tennessee and What Are the Punishments for It?

Extortion, in general terms, is an act that involves an individual persuading another to commit or omit, the performance of a deed, by inducing fear in the other individual through threats. The individual making the threat usually receives some kind of benefit, either of monetary value or an intangible advantage, as a result.

A key component of extortion is fear, which usually compels the individual receiving the threats to commit or omit to do, the act. To be regarded as a crime, it needs to be proved that the act wouldn’t have been committed by the individual in the absence of these threats.

Title 39 of the Tennessee Code, which lists Criminal Offenses, includes Extortion in Chapter 14, which deals with Offenses Against Property.

Let us examine in this article what constitutes Extortion under the updated Tennessee Code, and the penalties for the illegal act.

What Extortion Means under Tennessee Code?

Under Section 39-14-112 of the updated Tennessee Code, an individual is guilty of Extortion if the following are true:

o Obtain services, property, any other benefit or advantage, or immunity;

o Obstruct any entity from exercising or enjoying any privilege or right lawfully obtained from the Constitution of Tennessee, the constitution of the United States, or the state, in an effort to acquire something valuable for any entity. 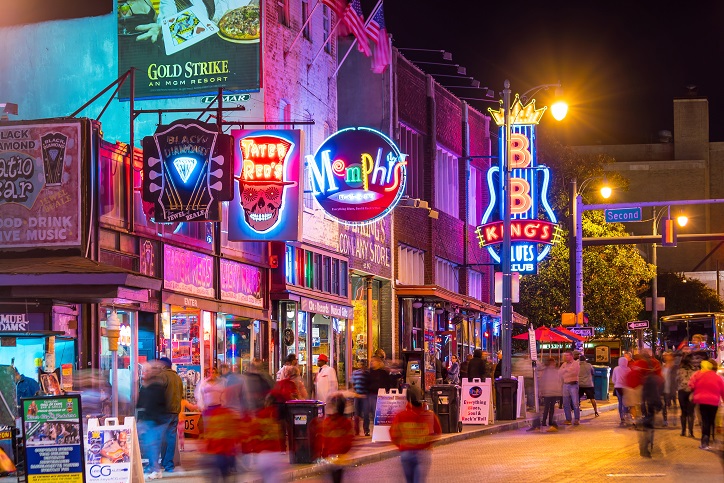 The term “Something Valuable” used in the above case can refer to, but is not limited to, any of the following:

Corporate Campaign refers to any organized effort that is undertaken to bring pressure, unlawful by nature, on an entity. This includes any effort other than collective bargaining, which is recognized lawfully and any other effort that has federal law protection.

Acceptable Defense in a Prosecution for Extortion

The following constitute a reasonable defense under the law for an individual accused of extortion:

The term “harm” in the above case includes anything that can be reasonably considered as a disadvantage, loss or injury, either to the person being threatened or to a person in whose welfare the alleged victim is interested.

Consider the following example to better understand the above defense:

Person A threatens Person B with a physical injury unless Person B pays $1000. Person B could sue Person A for extortion. However; Person A could use the “reasonable restitution” defense and claim that the act of demanding money was following a reasonable belief of robbery by Person B from the cash register of Person A. If Person A is able to prove the act of robbery by Person B, then Person A cannot be charged with extortion. 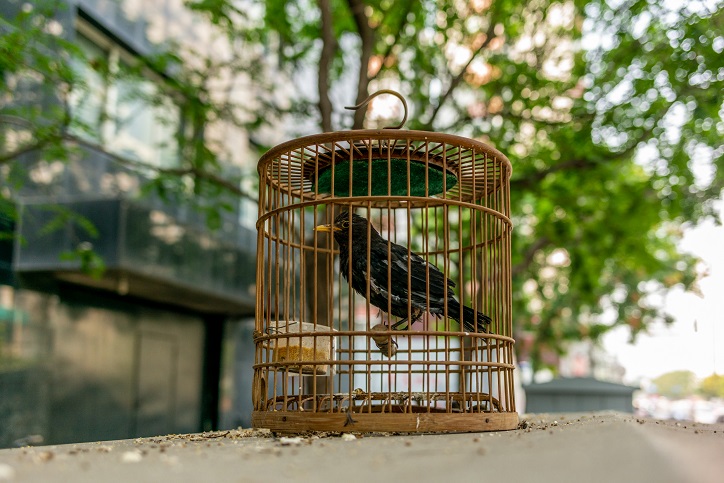 Punishment for Extortion in Tennessee

Extortion is treated as a Class D Felony under Tennessee Code. The penalty for an individual found guilty of Extortion includes:

Statute of Limitations for Extortion in Tennessee