What is the Law on murder in Tennessee and what are the Punishments for it?

Murder can be defined as taking the life of another person unlawfully. There are many kinds of homicide-related offenses that an accused may have to face in Tennessee. These offenses are 1st-degree murder 2nd-degree murder, vehicular homicide, voluntary manslaughter, criminally negligent homicide, and reckless homicide.

A 1st-degree murder is the most severe form of murder in the state of Tennessee. It is also penalized most seriously of all the murders and sometimes even with a death penalty. The law in Tennessee regards 2 major kinds of murders under the category of 1st-degree murder. These are planned ahead, intentional killings and murders committed at the time of a violent felony, or felony murders. A prosecutor must establish the absence of lawful justification and the murder.

Even when it cannot be proved whether an individual has committed a 1st-degree murder or not, the accused can be convicted of a less severe murder charge like a 2nd-degree murder, voluntary manslaughter, criminally negligent homicide, or reckless homicide. 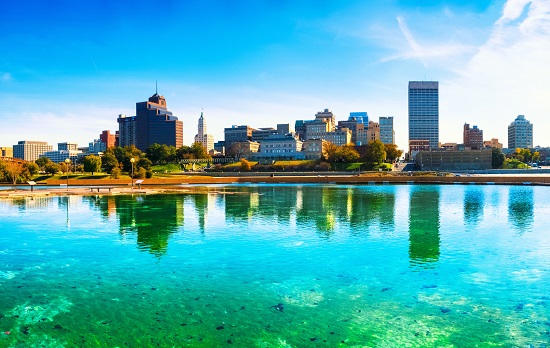 The law in Tennessee has defined the 1st-degree murder as one of the following kinds of killings:

The state penalizes the first-degree murder by either a death sentence or life imprisonment with no parole or with potential parole based on the surrounding circumstances of the homicide.

It is considered as the middle ground murder with less severity than first-degree murder and yet is more severe than voluntary manslaughter in the state of Tennessee. When the criteria required for a 2nd-degree murder are not met, the accused might still be convicted for a less serious murder charge in the state like criminally negligent homicide, reckless homicide, or voluntary manslaughter.

The law in Tennessee defines the 2nd-degree murder when one of the following types of killings takes place:

The state categorically mentions that when an accused is involved in many incidents pertaining to domestic assault, causing bodily injuries to only one victim, the judge or the jury can conclude that he/she knew that their conduct will take the life of the victim although those incidents would not have led to the death in isolation. 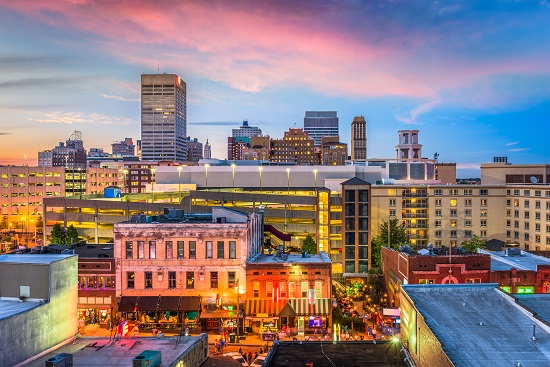 A 2nd-degree murder is considered as a Class A felony in Tennessee and can be penalized by a jail term of 15 to 60 years and a maximum fine of 50,000 USD.

A reckless homicide signifies killing another person recklessly. The offense is treated as a Class D felony and carries a prison term of two to twelve years.

Voluntary manslaughter refers to knowing or intentional killing of a person at the moment's heat triggered by sufficient provocation enough for a reasonable individual to act irrationally. It is regarded as a Class C felony and can be penalized by a jail term between 3 to 15 years.