What is the Law on Perjury of Oath in Tennessee and What are the Punishments For It?

When someone lies under oath, in an official document, during Court proceedings or in any other manner where they are legally required to speak the truth, it considered as perjury. Perjury of oath can only happen when a person gives an official statement, and where they deliberately and knowingly lied under oath. Perjury is considered a serious crime everywhere in the United States and is punishable both under Federal as well as State laws.

Tennessee classifies crimes related to perjury based on what kind of perjury happened. In the State, perjury under oath is typically treated as a Class A Misdemeanor, unless the situation pertaining to the case classifies it as a more serious crime.

What is considered as perjury of oath in Tennessee?

Anyone who deliberately and with the intent to deceive, makes false statements or signs as somebody else in official documents, is guilty of perjury under oath. It is not considered as perjury where the witness was not aware that they were making a false statement, such as someone who genuinely believes they were telling the truth when the gave the statement.

Similarly, it is also considered as perjury when a person gives statements that are completely contradictory to one another. One example of this is if a witness presents two statements that cannot have occurred concurrently, such as the witness seeing a person drive away towards the left and terrifying to that, and later claiming they did not drive away at a but was parked the whole time, and testifying to that as true as well. Since both these scenarios cannot have occurred simultaneously, and one of them has to be false in order for the other to be considered as true, this is considered as perjury as well. In such situations, it is not necessary to discover which statement was false. Since a false statement was made, then irrespective of which statement was true and which was false, the situation still qualifies as perjury. 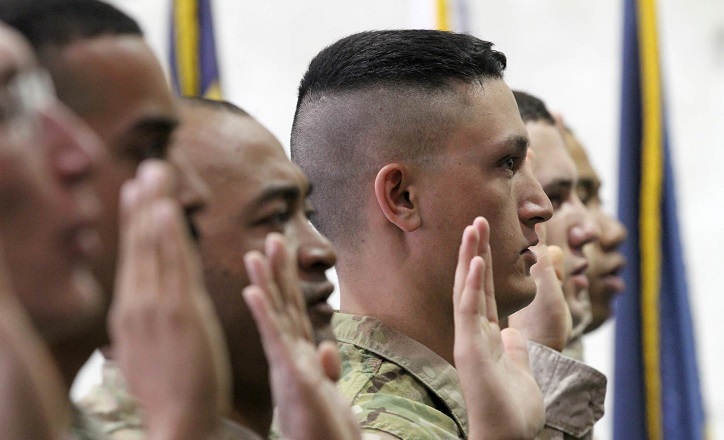 The lie that was presented must also have been material to the case at hand. Any fact that does not directly relate to the case and is therefore material to it is not taken into consideration and classified as perjury. Whether a certain piece of information is material or immaterial depends on how it affects the case at hand. If it is not significant towards determining the nature of the case for which the witness is terrifying, then it is not perjury.

In Tennessee, it is also considered as perjury when someone lies about who they are on the application of certain documents. When someone makes a false statement on the application for their handgun carrying permit, it is considered as a more serious form of perjury, punishable with more serious punishments. Those lying on their sex offender list registration forms also face harsher consequences.

What are the punishments for perjury under oath in the State of Tennessee?

Tennessee punishes perjury at different levels, based on the kind of perjury that was committed. Most cases involving perjury, such as when a witness lied under oath, or in an official statement is punished as a Class A Misdemeanor. This can either lead to a time in jail that does not exceed 11 months and 29 days, or fines amounting to no more than $2500, or both.

If the situation involved lying on the application for a handgun carry permit, then the crime is considered a felony and the punishment can go up to five years. If the person lied on their sex offender or violent sexual offender registration form, then the situation is considered a Class E Felony, the punishment for which is either time in prison more exceeding six years, or fines amounting to $3000, or both.

It is considered aggravated perjury when the perjury happened at Court and during a trial proceeding. Such a situation is considered a Class D Felony and is punishable by either incarceration for up to twelve years, or the payment of fines no greater than $5000, or both.