The Law on Kidnapping/Abduction and its Punishments in Texas

Kidnapping is considered a serious crime respective of who it is committed by. What this means is that even a parent that wrongfully abduct their child from the other parent after a divorce will be held accountable under kidnapping. In general, kidnapping refers to taking captive an individual without their prior knowledge and for reasons that could also include ransom, obstruction of government work, intent to harm, etc.

The kind of punishment delivered in kidnapping cases, though always severe, is also dependent on who committed the crime, why they committed it as well as the status of the person kidnapped after the ordeal. If the kidnapper kills the victim, the charges are far more harsh than one who lets the victim go in a safe place. The nature of the crime is also very important in determining the kind of punishment the defendant will face. 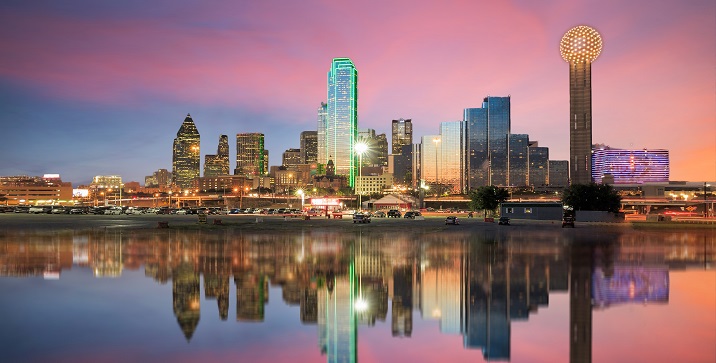 What Constitutes Kidnapping and Abduction in Texas?

Anyone that his a person captive using unlawful means will be charged under kidnapping. It is common to find parents bringing their child to them after a divorce, but this constitutes kidnapping as well.

The worse kinds of kidnapping include abducting a person with the intent to hold them ransom. It can also include a dusting a person with the intent to inflict bodily harm such as physical or sexual abuse. It can also include using another person to get away from the police or during an altercation. However, in such scenarios, if the defendant releases the victim in a safe place or shows no intent to harm, they stand chances for a less harsh punishment during the trial.

Punishment for Abduction in Texas

Texas has severe penalties in place for anyone that engages in kidnapping or an abduction within the state. Usually, kidnapping and suction are considered a third-degree felony. This could easily land a person in jail for anywhere between two to twenty years. There is also a fine of $10,000. 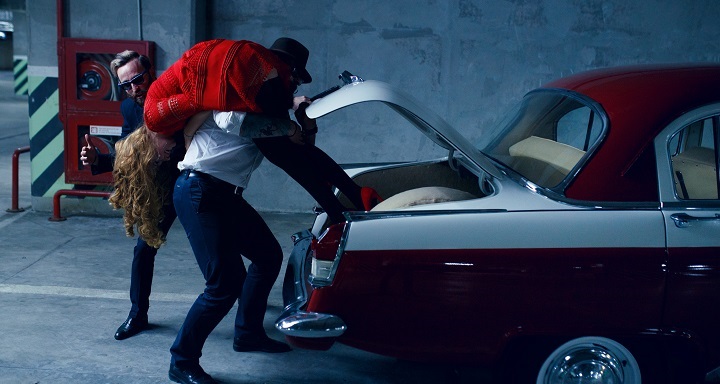 Depending on the kind of kidnapping and what happened during the crime, these charges could become much worse. Aggravated kidnapping, that is kidnapping with the intent to hold somebody for ransom or with the intent to hurt them, is considered a first-degree felony in Texas. It could lead to between five to ninety-nine years time served in prison for people who face these charges. In addition to this, there is also a fine of $10,000.

What Happens When the Abductor is a Family Member?

Even if the abductor is a family member, they will still be treated in accordance with the nature of their crimes. Kidnapping is considered a serious offense and after indulging in it, no one is exempt from punishment.

However, a family member may get their sentences reduced and may only have to face third-degree felony charges. This applies to both direct parents as well as close relatives. Parents stand a better chance for consideration in court than relatives. Even if there is a legitimate reason, the defendant will need to suffer the consequences of kidnapping instead of resorting to alternative and legal means.