What is the Law on Burglary in Texas and What are the Punishments for it?

Each state in the United States has its own laws when it comes to Burglary. Criminal trespass and burglary are two completely different crimes in Texas and burglary is graver among the two.

If a person got convicted for burglary, it means that he/she had entered someone else’s property without their consent and had committed or had the intent to commit theft, felony or assault. Burglary is not only applicable to properties but also on vehicles and coin machines.

What are the different actions included under burglary in Texas?

According to the Law on Burglary in Texas, there are different types of burglary and each of them is described below. 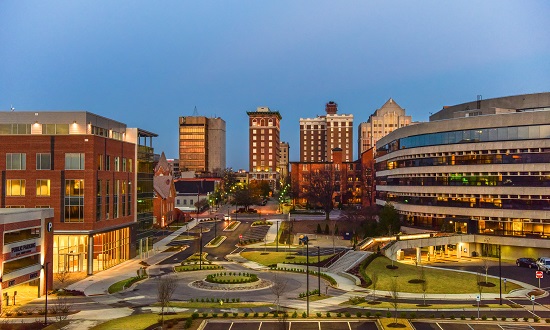 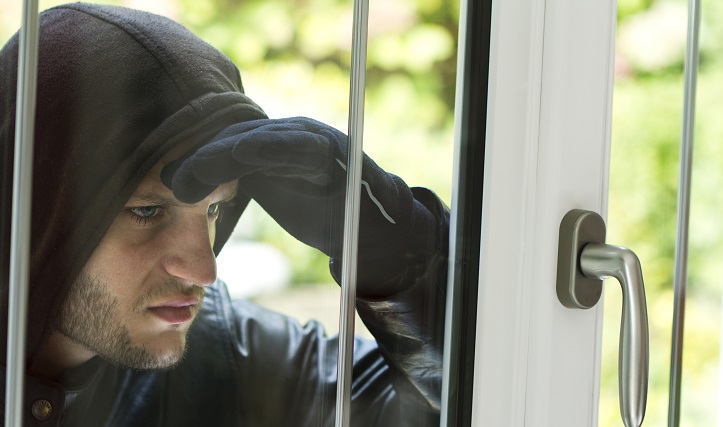 What are the penalties associated with burglary in Texas?

The punishment that is given to a person convicted for burglary depends on the gravity of the charge placed. This is explained below. 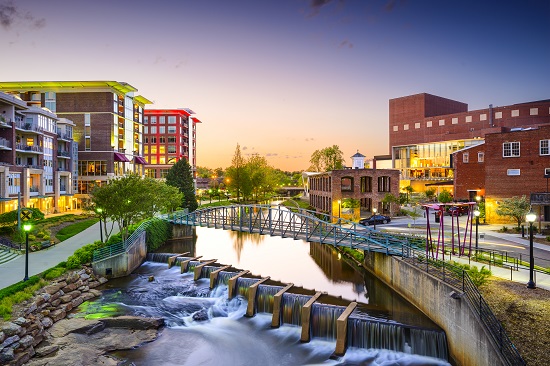 The penalties vary with the crime that took place and it is important to know all the categories. If you face any such charges, contact a reputed Texas criminal attorney to understand the gravity of the charges and how you can reduce them.