A crime of passion refers to any violent crime, generally murder or attempted murder committed as a result of a grave and sudden provocation. It differs from first-degree murder by not being premeditated or calculated. Rather, it tends to be reactionary and occurs when a person’s passion overwhelms their reason, leading them to lose sight of right and wrong. Typically, a crime of passion is used to describe homicides committed by a vengeful spouse and involves the cheating partner and/or their lover. But such crimes need not necessarily stem from a romantic entanglement.

Crime of Passion Laws in Texas

In the state of Texas, the term ‘crime of passion’ is applied in certain cases of criminal homicide. A person is said to be guilty of criminal homicide if he/she causes the death of another person through his/her intentional, reckless or negligent conduct. It covers murder, manslaughter, and criminally negligent homicides.

Under Texas law, murder is classified as a felony of the first degree. However, the accused is allowed to plead ‘sudden passion’ resulting from an ‘adequate cause’ as an extenuating factor in the crime and, in such a case, the charge may be modified to a second-degree felony. 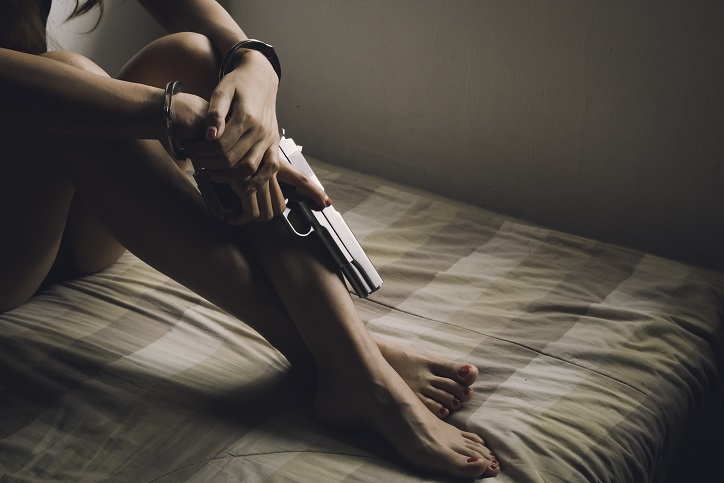 It means passion aroused or incited directly by the person killed or by another person acting with them. The passion must be a reaction to provocation arising at the time of the offense. Prior provocations are not considered as giving rise to ‘sudden passion’. Further, there should not be any cooling-off period between the time the provocation occurred and the time the crime was committed.

The cause of sudden passion must be such as to induce an extreme emotional reaction in an otherwise ordinary person of reasonable temperament. The cause must be capable of inciting anger, rage, resentment or terror to such a degree that a person momentarily loses control of themselves and acts out impulsively, without regard to consequences.

Under the Texas Crime of Passion Law, a homicide resulting from sudden passion is treated as murder and not manslaughter like in some other states. It is a felony offense. However, the degree of offense, which is what determines the punishment and penalty, depends on whether or not the accused can establish that the murder was a crime of passion.

Homicides that are committed knowingly with malicious or criminal intent are murders and are classified as a first-degree felony offense. The first-degree felony is a serious offense, and the charge carries with it punishment for a prison term ranging from five to 99 years or a monetary penalty of up to USD 10,000 or both. 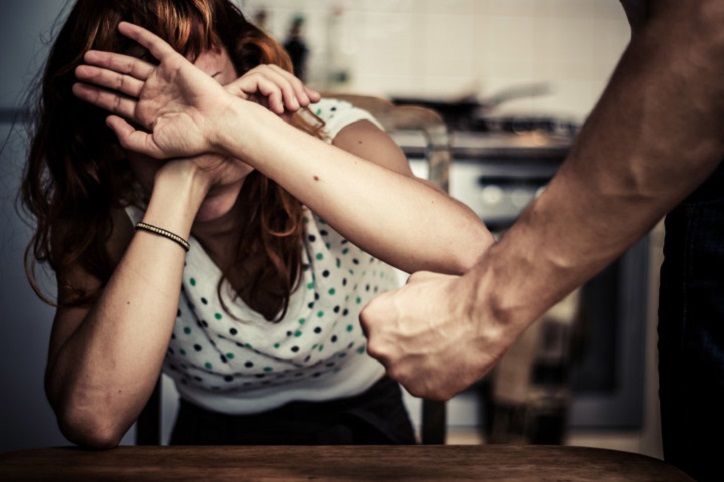 In a murder trial involving a crime of passion, after the accused has been convicted of murder, they are given an opportunity to present their case for reducing the severity of the charge. Once the jury has reached a guilty verdict and during the sentencing phase of the trial, the accused can put forth ‘sudden passion’ from an ‘adequate cause’ as an incitement for the murder.

In a crime of passion, the onus is on the accused to prove that the murder was not pre-planned but rather committed in the heat of the moment and with sufficient cause. Failure to do so will result in the accused being convicted of first-degree murder and be subjected to harsher punishment.