Any kind of theft is considered a crime. However, thefts are not limited to robberies and burglaries. When a person faces the risk of losing either property or financial resources based on threats from a third party that has the intent to blackmail them, then it is known as extortion.

Extortion is a serious crime that is considered a felony in Texas. It carries harsh consequences and anyone charged with extortion can expect to pay fines, commit to public service, or suffer incarceration.

What is Extortion and How is It Different From Other Cases Related to Theft?

A person who is attempting to extort money does not conduct themselves in the same way as a person attempting to steal a piece of property, or money. Extortion does not carry with it an imminent danger, physical or otherwise, towards the person who is being extorted. The threat is usually based on something that may or may not happen in the future. An example of this is someone blackmailing another person with the information they would release should a certain sum not be paid to them. 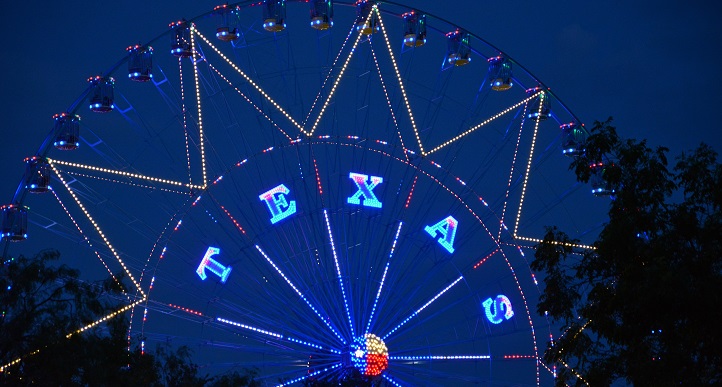 In this way, it can be harder to try a case related to extortion when compared to simple theft and burglary cases. There is a need for physical evidence that can substantiate the victim's claims. Such evidence can be anything from a text message to witness testimonies. Extortion cases are not limited to physical interactions and transactions between people.

Any attempt to obtain money illegally from people by threatening to expose them, physically hurt them or negatively affect their way of life in any way is also seen as extortion. Such manipulations can also happen via text, through social media platforms, over the phone, via mail- and they all count as extortion.

What are the Punishments for Extortion in the State of Texas?

The State of Texas considers extortion to be a serious crime and those charged with it can face harsh punishments. The punishments afforded to extortionists are dependent on the kind of exchange, they were hoping to make and the gains from that exchange. 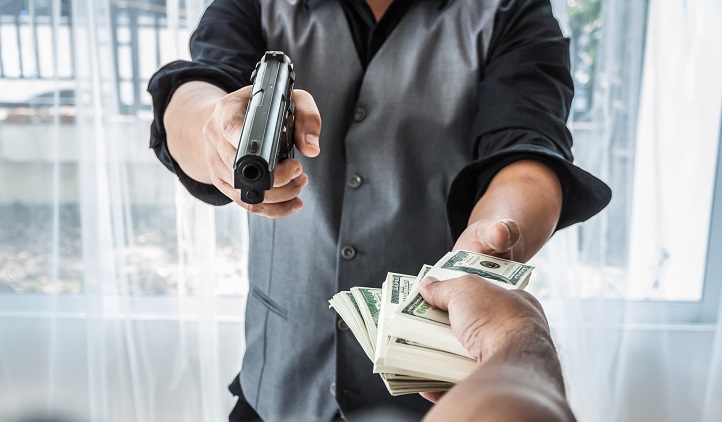 A 'First Degree Felony' is one of the harshest punishments that can be given to a convict in the State of Texas. The punishments for it include a time to be spent in jail that is no less than 5 years and no more than 99 years. The person can also be expected to pay a fine that does not exceed $10,000, or both.

Why is Extortion Considered a Crime in Texas?

Extortion carries with it serious consequences because it can seriously affect the life of the victim. Anyone committing such an act places their victims in a state of insecurity, and the potential ramification of extortion can have wide-reaching consequences in the lives of the victims.

It also carries with it the act of threatening another individual, blackmailing them, and of attempting to illegally secure finances or property by harming another. Due to this, extortion is considered a serious crime. The punishment provided in such cases is dependent not just on how the victim was threatened, but also on how much they were asked to pay out and whether such a transaction rendered an exchange of cash, goods, or services.