What is the Law on Murder in Texas and What are the Punishments for it?

Texas, the 'wild west' state of the U.S.A, has stringent laws against murder and manslaughter in their state. In the state of Texas, the felony murder rule is stated under 19.02 of the Texas Penal Code. The Law defines murder as an act committed by a human that is dangerous or hazardous to other human life that results in the death of another human.

What classifies as murder?

Many ordinary people make the mistake of thinking that homicide, murder, and manslaughter are just different names for the same thing. That cannot be further from the truth. Homicide is actually a broader term under which first comes the category of criminal and unintentional homicide; then the different types like first-degree murder, second-degree murder, or manslaughter.

Self Defense can be an instance of unintentional homicide which is not punishable Law once proved so, in the court of Law of Texas. If evidence can be provided that the murder was committed as an act of self-defense or self-preservation, then the defendant will be relieved without any charges.

Under the category of criminal homicide falls different types of murders depending on the circumstances in which they were committed. The subcategories can be as follows:

A federal criminal charge like in all other states of the USA, in Texas, also is taken very seriously and considered a grave offense, that can in some cases result to the capital punishment or the death penalty.

If you are charged with murder in the state of Texas, you should have a clear idea of what you are up against. It would be advised to get yourself familiarized with the murder laws of Texas. 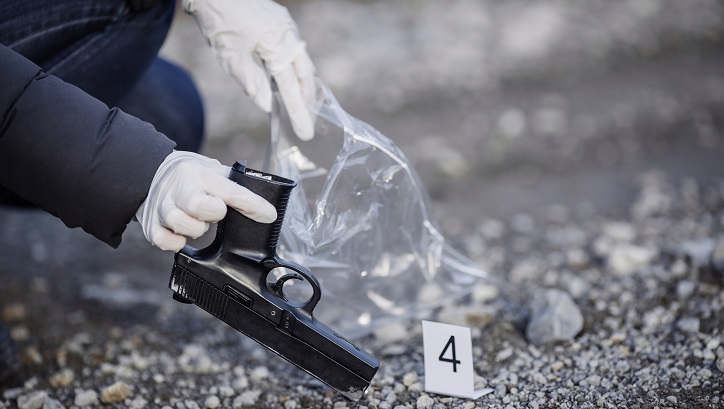 An insight on murder laws in the state of Texas

The Texas murder law states that a man can be charged with murder if they have done the following things:

To differentiate between first and second-degree murder can get a little challenging sometimes. The primary difference between the two is if the murder was pre-planned or if it was just a crime of passion. If motif for murder cannot be proved in court then it automatically becomes a murder od second degree.

If the defendant is convicted in the court of Texas for first-degree murder then they could face life imprisonment along with a minimum fine of ten thousand dollars. 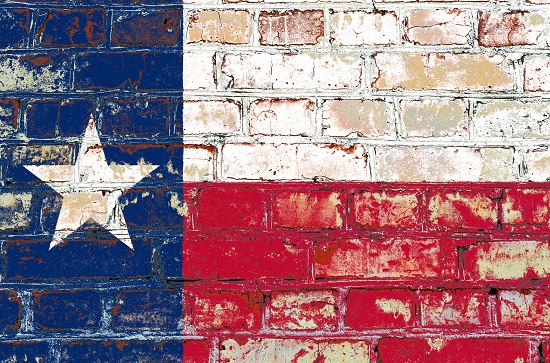 This crime is often referred to as the unforgivable offense in the court of Texas. The jury tries it with most severity. Anyone will be charged with the capital murder under the following circumstances: