What Are Sobriety Checkpoints And Are They Legal?

DUI or driving under influence checkpoints, which are also referred to as sobriety checkpoints are those sites where police officers are placed for checking drivers for signs of impairment and intoxication. Several jurisdictions make use of the sobriety checkpoints as a component of their program of drunken driving deterrence.

As there are certain legal issues related to their use, all states in the United States of America do not conduct sobriety checkpoints. However, some states have laws in place to use them. Other states are noncommittal on the issue or forbid their use.

States that do not have proper statutory authority may not or may conduct such checkpoints. There are several such states in America where the court has intervened to restrict or uphold the DUI checkpoints based on interpretation of federal or state constitutions.

1. The Virgin Islands, the Northern Mariana Islands, the District of Colombia, and 37 states conduct sobriety checkpoints. 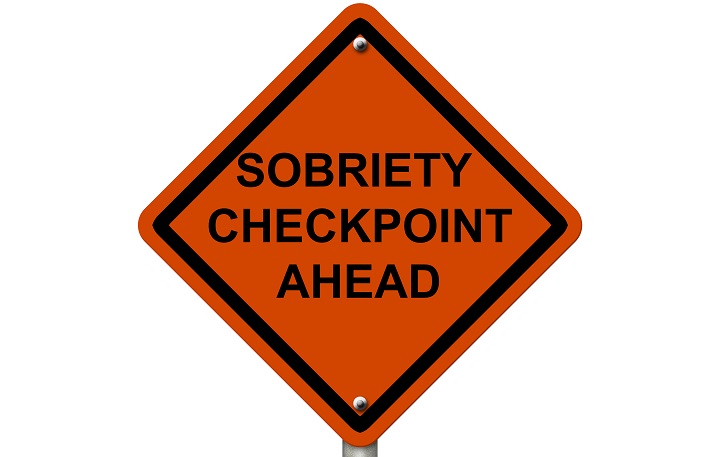 Ideally, the law enforcement agency is not permitted to halt a vehicle such as a car unless there is adequate reason to believe that there has been a commission of a traffic violation or a crime. The Supreme Court of the United States has pronounced the legality of a sobriety checkpoint. However, as mentioned before, state laws can have an impact on the legality of these checkpoints.

Fourth Amendment to the American Constitution

The American Constitution’s Fourth Amendment permits only “reasonable” seizures and searches. So, when a cop stops a vehicle, the Fourth Amendment considers it a seizure. Generally speaking, it is reasonable to stop a vehicle only when the police have reasonable reasons to suspect that the driver has violated the traffic law.

However, with sobriety checkpoints today, it is possible that the police halt every vehicle on a blocked roadway. It denotes that the police stop these drivers while not having sufficient reason to believe that the latter did something wrong. 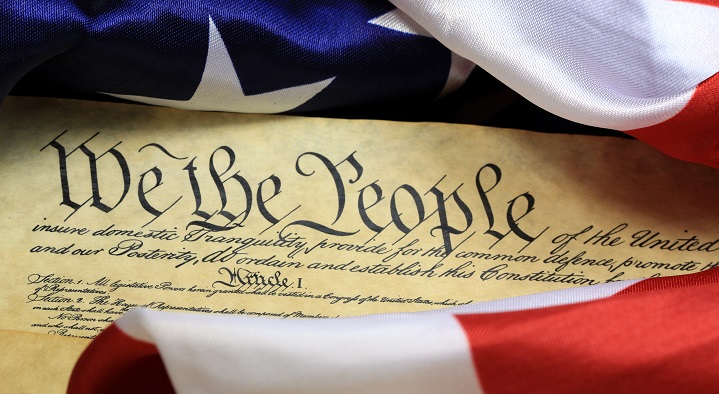 Despite the general rule, it has been found by the Supreme Court of the United States that temporary sobriety checkpoint stops without reasonable reasons to suspect do not go against the rights of drivers according to the Fourth Amendment.

At the same time, the general approval of the Supreme Court on sobriety checkpoints does not signify that all detentions at a checkpoint should be always legal. For instance, if a law enforcement officer delays a driver for a long-time period or searching a vehicle’s interior without proof of any wrongdoing or impairment, the court could declare that such a step was not reasonable. Similar to all seizures and searches, the legality of sobriety checkpoints depends on the particular circumstance.

According to the Constitution of the United States, the Supreme Court has interpreted that DUI checkpoints are usually lawful. However, states in America have their statutes and constitutions. Sometimes, these laws grant greater rights to individuals concerning how they interact with law enforcement agencies.

Many states in the country including Wisconsin and Iowa have implemented statutes, which prohibit DUI checkpoints. Also in several other states such as Michigan, Washington, and Oregon, sobriety checkpoints violate their state Constitution. Hence, such checkpoints are not a choice for these states’ law enforcement agencies. In case a person has been arrested for driving a vehicle under the influence of alcohol, they should immediately consult a qualified attorney.