Lesane Parish Crooks is better known as Tupac Shakur or more popularly as 2Pach. He was an American rapper and an actor who is widely regarded by many as one of the most significant rappers of all time. His work has been noted for its address of contemporary social issues that were a part of society. He is often regarded by many to be the symbol of resistance and an activist for equality.

He was born on June 16, 1971, in East Harlem, New York City. His parents Afeni Shakur and Billy Garland were a part of the Black Panther Party. When he was one year old, his mother renamed him after the 18th-century Peruvian revolutionary, Tupac Amaru II. Since a lot of people in his life were activists and members of the Black Panther Party, he naturally was inclined towards activism and social issues from a very young age. 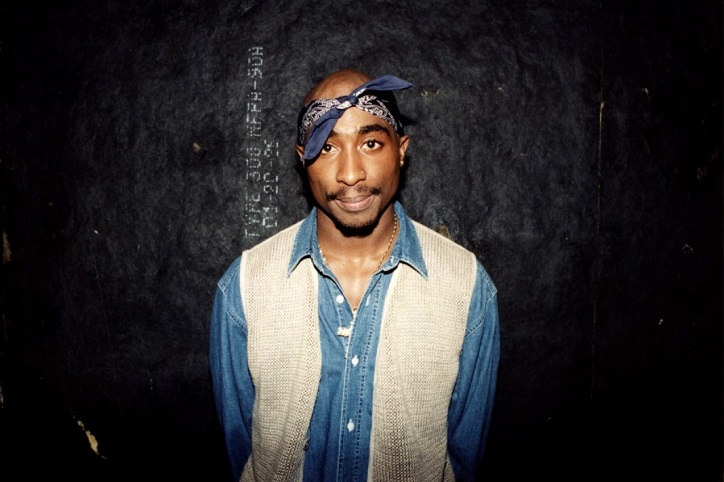 Although Shakur began recording his songs in 1989, it wasn't until the 1990s that his career saw a significant breakthrough. It was the soundtrack to the 1991 film 'Nothing but Trouble' that gave him his first breakthrough. In November of the same year, he released his debut album called '2Paclypse Now'.

Though the album did not have any hit singles, it was critically acclaimed not just by the general public but also by critics. They loved its underground feel and a number of the most famed rappers of today including Nas, Eminem, Game and Talib Kweli have said that it has been one of the major inspirations for them.

The album generated quite a bit of controversy for its strong critique of social injustice. In late 1993, he formed a group called Thug Life along with his friends, releasing their only album, 'Thug Life: Volume 1' in October 1994. The album featured the single 'Pour Out a Little Liquor' that was produced by Johnny 'J' Jackson who produced a major part of Shakur's album, 'All Eyez on Me.'

His third album 'Me Against the World was released in March 1995 and was well-received. This album is widely regarded by many to be the magnum opus of his career. It is also widely regarded to be one of the greatest and the most influential hip-hop albums of all time. He has also been a part of a number of successful feature films during his career. 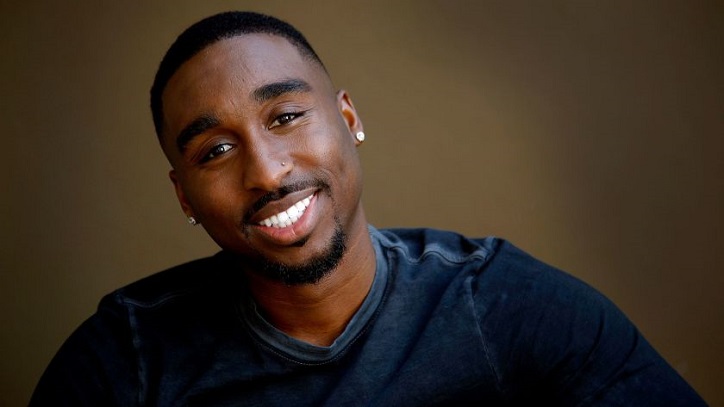 In November 1993, Tupac Shakur and a few others were charged with sexual assault on a woman in a hotel room. He denied the charges stating that he had relations with the woman which was consensual. The woman stated that she was assaulted the second time she visited his hotel room. She alleged that Shakur and his entourage raped her.

At the trial, he was convicted on charges of first-degree sexual abuse. He was sentenced to one and a half to four and a half years in prison. The case was on appeal in 1995 and his legal fees prevented him from raising money for his bail.

After serving for nine months at the Clinton Correctional Facility, he was released in October 1995. But in April 1996, he was sentenced to another 120 days in prison because he had violated the terms of his release on bail.

While he was imprisoned, Shakur was interested in philosophy and military strategy. He read works by Niccolo Machiavelli and Sun Tzu. After his release, his friends and family noted that he was far more aggressive and menacing. On September 7, 1996, Shakur was in Las Vegas with friends celebrating a friend's birthday and while returning, he was shot four times. Although he was taken to the hospital, he fought for his life for six days before succumbing to his injuries on September 13, 1996.