Underage Drinking in the United States: What Are The Laws?

In 1948, the National Minimum Drinking Age Act was passed. According to the Act, the legal age that is standardized for the public purchase and consumption of alcohol in the United States is 21. But these underage drinking laws are enforced by each state of the country in different ways. If an individual is found convicted for either purchasing or attempting to purchase, possessing or consuming alcohol below the age of 21, then he/she will have to face possible punishments for the crime they have committed.

The Centers for Disease Control and Prevention (CDC) had stated that out of all the alcohol that is consumed in the US, 10% is by those between the age of 12, and 20, and they have also stated that 4000 deaths occur every year as a result of underage drinking. The statistics clearly state that underage drinking in the United States is a grave problem. 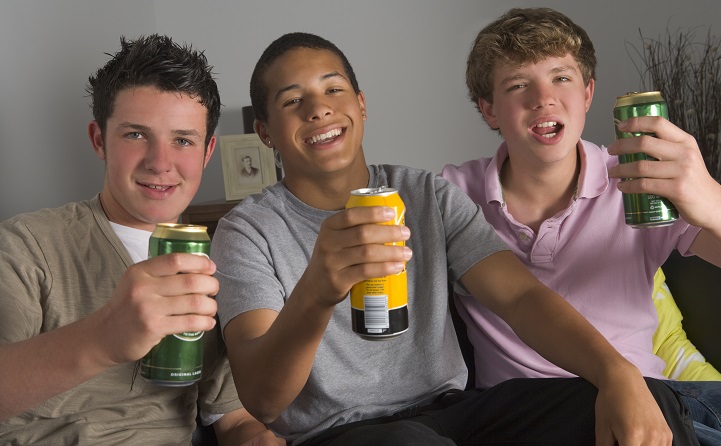 What Did the National Minimum Drinking Age Act State?

These were the direct laws as stated by the National Minimum Drinking Age Act but apart from this, there are several policies too which help to ensure that these laws are maintained.

Some of those Policies Aim at: 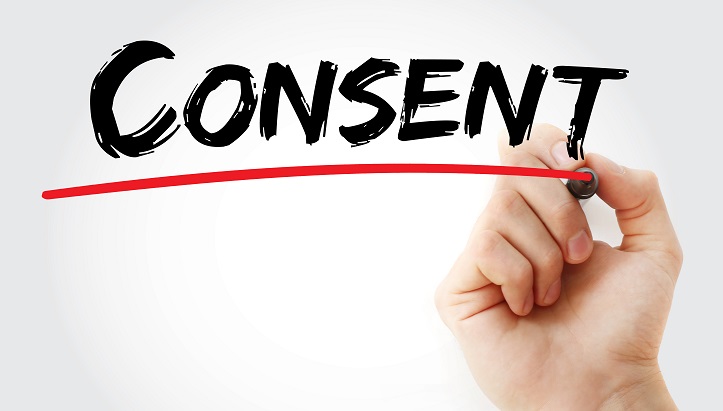 What are the Exceptions to the Age Stated by the National Minimum Drinking Age Act?

The exceptions to the minimum age of legal drinking being 21 are based on the following grounds:

Currently, there are a total of 11 States where the consumption of alcohol does not follow a minimum age limit when it is due to educational reasons. There are 16 states where the exception of age is due to medical reasons and 4 states consider the exemption due to employment or law enforcement reasons.

But the consequences of underage drinking can be severe. Alcohol can hamper the brain functioning of an adult-causing change in their mood and behavior. It can also lead to sudden impulses. Moreover, it affects a person’s decision-making abilities. The effects of underage drinking also include alcohol abuse and the chances are magnified when the person starts to consume alcohol before the age of 15. But after the laws were enforced, there has been a significant reduction of underage drinking cases in the US.