What is the Law on Arson in Utah and What are the Punishments for it?

There were over 220 reported incidents of arson in Utah in 2014. The figure may not be as high as other violent crimes, yet arson is understood to be a crime of serious nature. Unlike other violent crimes that are against persons, arson is a property related crime with damaging consequences.

The experience for the victims of arson is traumatic. They have to build their life once again from scratch. A person accused of arson may have to suffer fines, jail term and loss of reputation.

The definition of arson may vary from one state to the other, arson is generally understood to be the deliberate and violent act of setting fire to someone’s property. In other words, the act is malicious and intentional.

Under the Utah code, a person is found guilty of arson under the following conditions: (a) a person unlawfully and intentionally damages any property by means of fire or explosives, with the purpose to defraud the insurer (b) a person damages another person’s property. 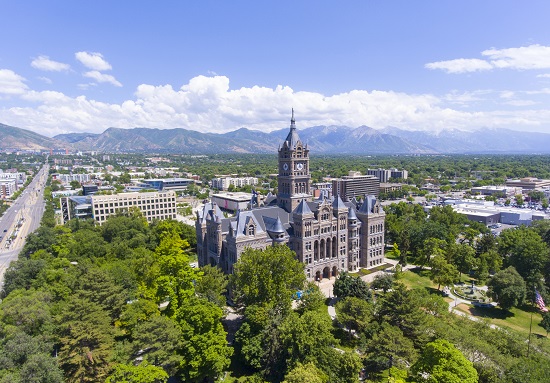 Contrary to the belief that arson is a minor offense, Utah law takes this crime seriously. It can be treated as a felony or misdemeanor depending on the other circumstances.

Arson is categorized under the Second-degree felony resulting in the punishment of 15 years’ imprisonment and/or $10000 fine. To be convicted of arson, the following requirements need to be proven:

The quantum of punishment is heavier in a third-degree felony in comparison to the second. Here are the requirements for conviction: 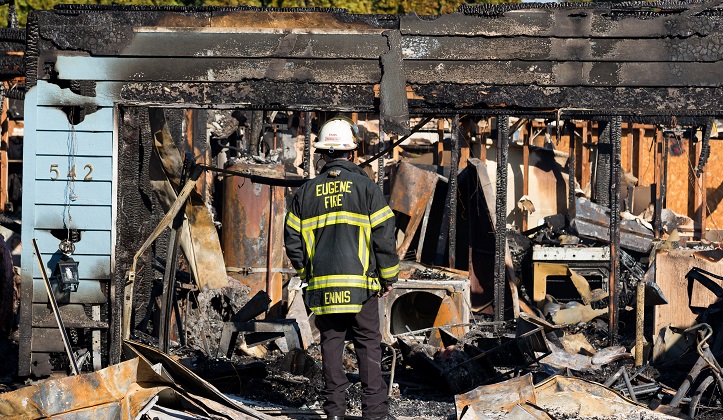 The following requirements must be met for Class A Misdemeanor:

The following requirements must be met for Class B Misdemeanor: 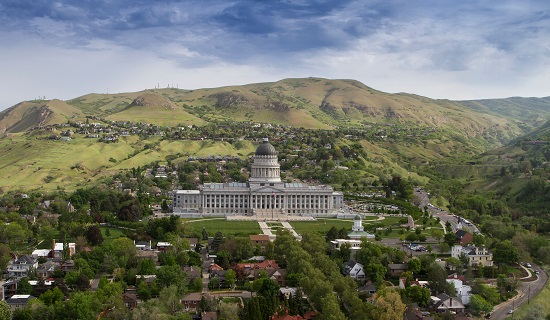 When arson charge is upgraded, it becomes aggravated arson. The distinguishing character of aggravated arson as against arson is that there is a non-participant in the structure at the time when the actor intentionally or unlawfully damages a habitable structure by means of fire or explosives.

Aggravated arson is a far more serious offense than the arson attracting punishment for the first-degree felony. The punishment includes a minimum sentence of 5 five years which can go up to life imprisonment along with/without $10,000 fine

Arson laws and penalties vary from one state to the other. While some states, it is a felony, in other states it could be either a misdemeanor or a felony.