Burglary is considered a serious crime in Utah. Both crimes on a property or crime on a person are classified as burglary and are treated as a felony in the court of law. Burglary, robbery, and theft are often confused with each other and most people consider it the same offense. However, burglary is completely different form of robbery or theft.

Burglary can be considered in relation to a trespass. Burglary usually addresses breaking and entering into a premise such as a shop or a warehouse to commit a theft of the goods. However, if burglary involves a crime against a person, the penalties are much more severe in Utah. 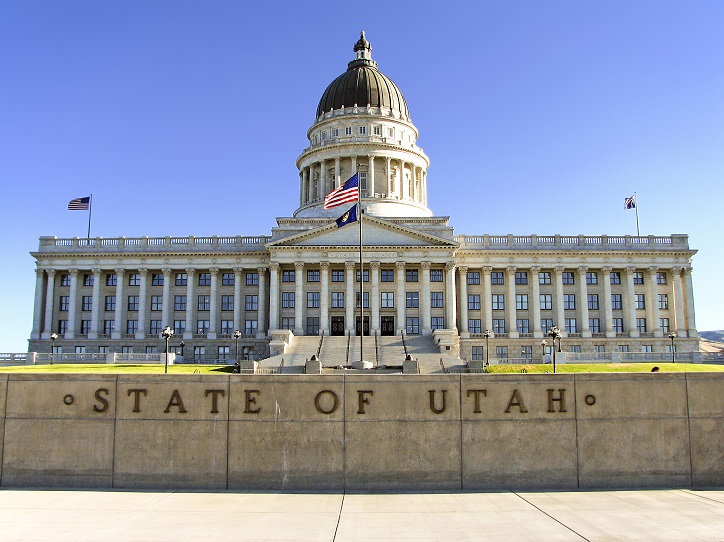 Robbery, burglary, and theft are often interpreted as similar crimes. But the definition of Burglary in Utah has some specific elements to it that define it in a broader sense. According to the Utah Code 76-6-202, burglary is committed when a person unlawfully and without authorization enters a building with the intention of committing another crime. Therefore unlawful entry combined with and intention to commit another crime is called Burglary. The other crime may be various and are as follows:

Therefore, besides the unlawful entry to a building, if any of the other crimes mentioned were committed, this would count as a burglary in Utah.

The sentencing of burglary in Utah combines with a lot of factors. The severity of sentencing depends on the kind of building where the trespass took place. For example, if the building that was broken into is a place where people stay, the crime is treated as a felony of the second degree.

A second-degree felony holds more severity than a third-degree felony. This felony is classified so when an individual breaks into a home where people live. This is seen as a crime of a higher order than breaking into a non-resident premise. And thus the penalties are much more severe. A second-degree felony offender can incur fines to the tune of $10,000 and an incarceration term of 15 years.

As mentioned earlier, breaking and entry in addition to another crime is usually classified as a burglary in Utah and therefore, there is every chance that sentencing will increase when the other crime is taken into consideration separately. 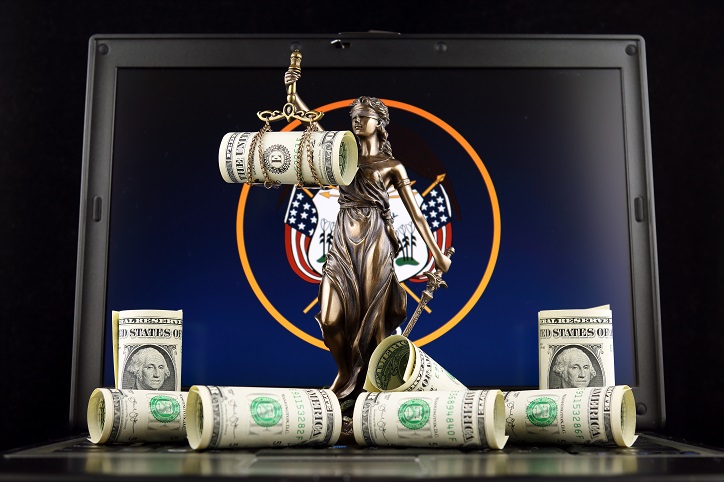 Trespass in Utah rhymes similarly with burglary and therefore it is worth staying abreast with the specific trespass laws of the state. Trespassing on a person’s private property is strictly against the law in Utah. Acts of trespassing in Utah include: