Domestic violence or abuse is generally understood as intimidating and/or violent behavior by means of which the abuser seeks to exert power and control over his victim. The abuse can take many forms, and the gravity and rate of occurrence need not follow a consistent pattern.

Under Utah law, domestic abuse has been defined to mean any action or behavior that causes harm or involves violence, or the threat of harm or violence against a cohabitant. Harm includes not only physical abuse but also extends to sexual, emotional, or psychological abuse. Any attempts by a person to commit, solicit or conspire to commit such harm or violence is also considered to be an act of domestic violence.

Who is a Cohabitant?

The term ‘cohabitant’ as laid down under Utah Domestic Abuse Law is wide-ranging and covers the following persons:

In order to be considered as a cohabitant, the person must be 16 years of age or older. 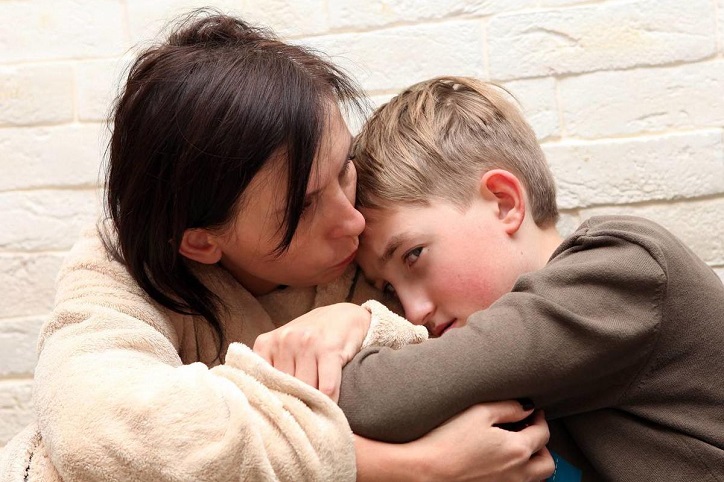 What is Covered Under Utah’s Domestic Abuse Laws?

If the domestic abuser commits or attempts to commit any of the following offenses against a cohabitant, it is considered to be a domestic violence offense:

Punishment for domestic abuse depends on whether the abuser has been charged with a misdemeanor or felony offense, and whether they have any prior convictions for domestic abuse. Subject to the nature of offense and the abuser’s criminal history, they can face imprisonment up to five years or fine up to USD five thousand or both.

According to a 2017 report entitled ‘Domestic Violence Among Utah Women’ by Utah Women & Leadership Project, one in three women in Utah will face domestic violence in her lifetime. A January 2018 editorial in the Salt Lake Tribune reported that 44% of the homicides in Utah were related to domestic violence.

How to Get Help for Domestic Abuse?

If you or someone you know has experienced domestic abuse or is at risk of domestic abuse, you can avail yourself of the following resources: 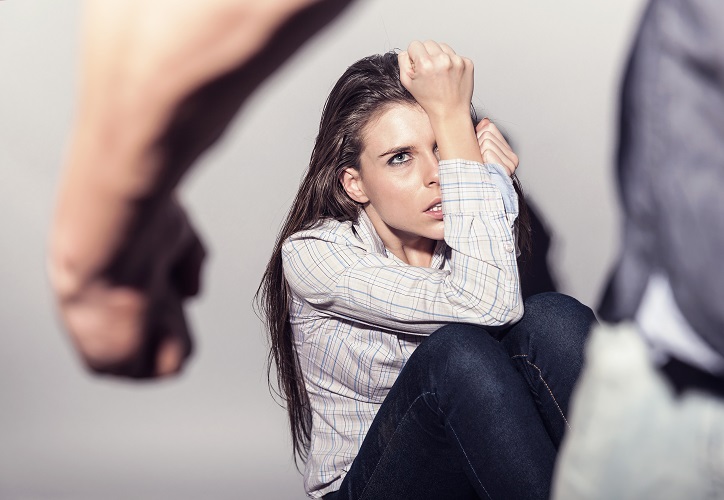 Domestic abuse victims can get a court order to restrain the abuser from contacting them and to stay away from them. Protective orders may be obtained before the commencement of the trial (‘pre-trial’ orders) or even when no domestic abuse charges are pending (‘ex-parte’ orders). Violation of protective orders is a criminal offense.

Center for Women and Children in Crisis