What is the Law on "Misappropriation of Funds" in Utah and What are the Punishments for it?

A person who takes property which they don’t have a legal right to has committed theft. However, there are cases when a person is given money for the purpose of maintaining the money. If the person uses that money for personal gain, they have committed a crime known as misappropriation of funds.

Many people confuse embezzlement and misappropriation of funds. Embezzlement refers to the usage of property or funds entrusted to a person by the owner for that person’s personal gain. While that person may have legal access to the property or funds, they do not own it in the eyes of the law. Taking another person’s property or money is stealing. When this is combined with the fact that the crime was committed by a person who was in a position of trust, the crime is referred to as embezzlement. Misappropriation of funds refers to embezzlement of funds only.

Punishments for Embezzlement in Utah

Utah, as well as other states, punish embezzlement on the amount of money stolen or the value or type of property stolen. Embezzlement is punished under Utah Code Ann. § 76-6-412. The punishments are as follows.

Utah may also order the convicted to pay restitution to the victims of their embezzlement for the value of the property embezzled. 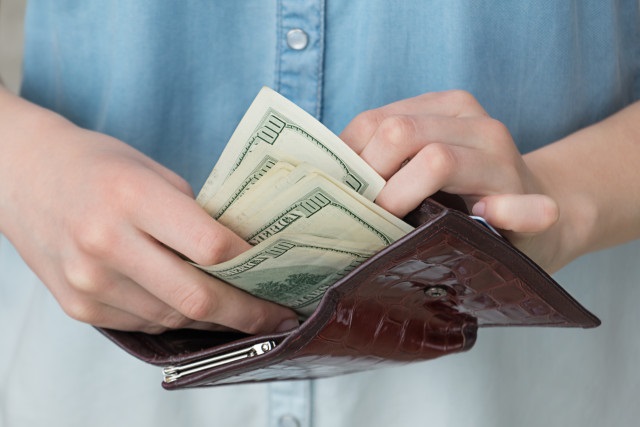 Examples of people who hold a heightened position of trust –  A bank employee, an insurance company employee or a public servant.

Examples of how Embezzlement takes place

Embezzlement usually involves control of the owner’s cash, credit or instruments of negotiation such as promissory notes and checks by the defendant. Here are a couple of examples of how embezzlement takes place.

If you or someone you know is accused of misappropriating funds, the first thing you should do is contact a qualified lawyer who has years of experience. A lawyer will hear out your predicament and will give you advice as to how to go about tackling the issue. Consulting professionals is the best course of action as each situation is different which means that the recommended course of action will be different.