What is the Law on Murder in Utah and what are the Punishments for it?

The gravity of a criminal offense is often weighed by the resultant losses, especially if it leads to a loss of any human life. If the unlawful loss of human life is the intended result of the commission or omission of an act, then the criminal offense is deemed as the heinous crime of murder. In many states, unintentional but unlawful loss of life is viewed as involuntary manslaughter.

In most jurisdictions, murder bears the most serious of punishments i.e. life imprisonment without parole or even a death penalty. Mens rea or the element of having a guilty mind is factored in to assess if the unlawful act of taking another human life is murder or not.

Traditionally, murder is defined in common law as killing with malice afterthought, but in modern codified law, even the awareness of the certainty of death amounts to malicious intent for e.g. an offender leaves the victim in an injured or vulnerable state knowing that the death of victim is inevitable without medical aid, such willful refusal to help the victim also amounts to murder. 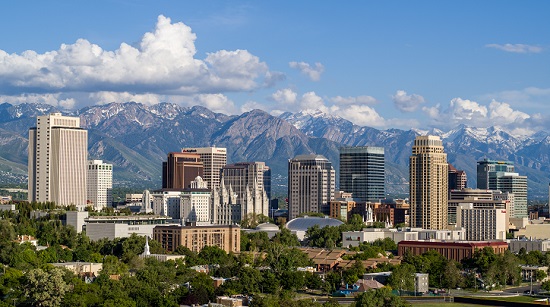 In the State of Utah, unlike other States which distinguish murder as first degree or second degree, Murder is classified as murder or aggravated murder. The offense of aggravated murder bears heavier penalties. Codified under UTAH CODE ANN. §§ 76-5-202, 76-5-203, any individual is guilty of murder if he or she causes the death of any other human being by: 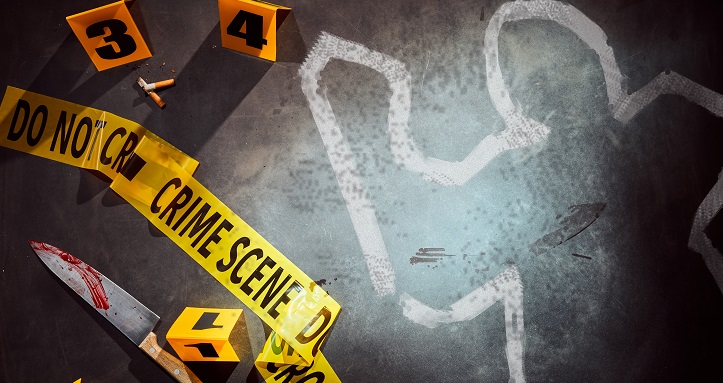 Furthermore, under the aforesaid statute, an individual is guilty of aggravated murder if he/she intentionally causes the death of another by any commission or omission of an act: 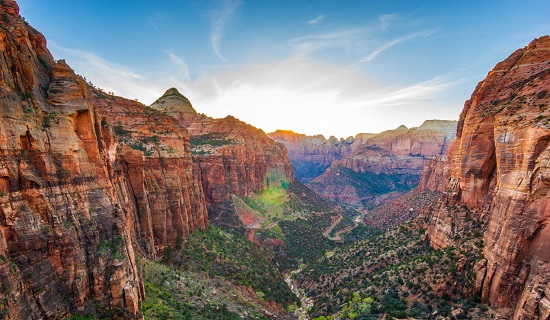