What is the Law on Kidnapping/Abduction in Vermont and What are the Punishments for it?

Kidnapping is an unlawful act where a person constrains another person without the latter’s consent. Kidnapping is considered a major crime in all the states of the USA. Kidnappers are given harsh punishments to deter them from repeating the crime and for setting an example to others.

In the state of Vermont, kidnapping is defined in Section 2405 of Chapter 055 of the Vermont Statutes. A person will be guilty of kidnapping if:

The kidnapper demands a monetary or non-monetary ransom or rewards for the release of the person whom he constrained.

Use the Restrained Person as a Shield or Hostage

The kidnapper restrains the other person to use him as a human shield or as a hostage for this benefit. This will mostly happen in cases where the person accused of kidnapping was committing another serious crime like robbery. 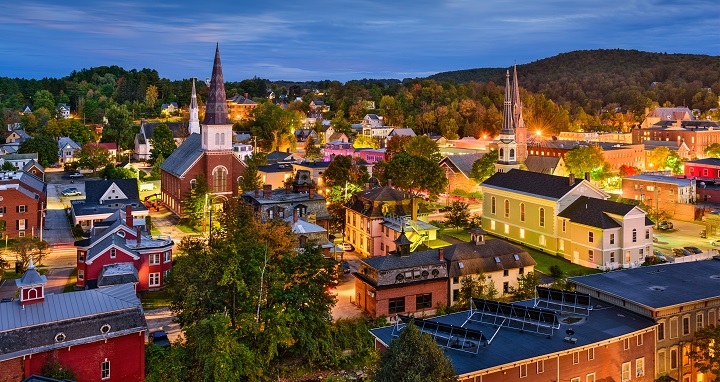 Inflict Physical Harm
The kidnapper causes serious physical harm to the person who is restrained or any third person while committing the crime.

Sexual Assault
The kidnapper sexually assaults the main victim or any third person while keeping him constrained. The sexual assault might be planned in advance or just committed on impulse while committing the crime of kidnapping.

Facilitate Another Crime or Flight Later
The kidnapper constraints another person with the intention of facilitating another crime by the person related to the victim.

Unlawfully Restraining an Underage Person
The defendant restrains a person below the age of 16 without getting the consent of persons’ custodian and without being the relative of the person with the objective of keeping the person away from his legal custodian for a substantial period.

Punishment for Kidnapping in Vermont

In order to punish a person for kidnapping, it should be proved that he acted with criminal intent. In fact, criminal intent is the most important element of the crime of kidnapping in Vermont. No punishment will be awarded to the defendant if he can successfully argue and convince the judge/jury that he acted by mistake and does not have any kind of criminal intention for constraining another person. 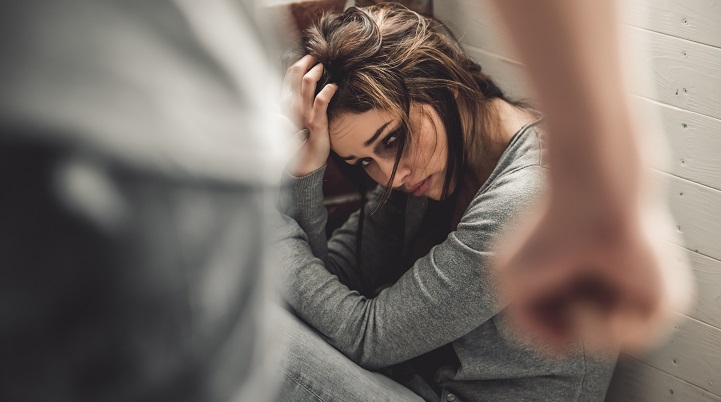 Kidnapping is punishable with a maximum sentence of life imprisonment, a fine of $50,000, or both. The punishment for kidnapping can be reduced to a maximum prison sentence of note more than 30 years, a fine of $50,000, or both in certain circumstances. The punishment can be reduced if it can be proven by the defendant that he voluntarily released the victim in a safe place before the case comes for trial and without causing any physical injury to the person.

Unlawful Restraint in the First Degree

According to Section 2407, a person will be guilty of unlawful restraint in the first degree if he knowingly restraints another person exposing him to the risk of serious bodily injury or holds another person under involuntary servitude.

Punishment for Unlawful Restraint in the First Degree

The punishment for unlawful restraint in the first degree is a prison sentence for a period not exceeding 15 years, a fine not exceeding $50,000 or both.

Unlawful Restraint in the Second Degree

Punishment for Unlawful Restraint in the Second Degree

The punishment for unlawful restraint in the second degree is a prison sentence for a period not exceeding 5 years, a fine not exceeding $25,000, or both.