Up until 1965, most murders committed in the state of Vermont were considered a crime of passion and were thought to be committed by insane persons. The death penalty, however, was still legal in the state at the time. The state of Vermont recognizes manslaughter or the crime of passion or even killing another person in the heat of the moment under the common law as a catch-all concept that comprises many different homicides stuck between murder and innocence. Whether the crime committed was a murder or manslaughter depends on whether there was malice or an intent to kill or not.

The Crime of Passion Law in Vermont

The Vermont crime of passion law negates the instance of a homicide in two cases. The first case is if there was a provocation and the second case is the defendant’s diminished capabilities. A crime of passion occurs when there is no malice or intent to kill. However, the law still views it as a severe offense. So, in the case of a crime of passion, there was no purpose to kill, but a sudden desire for violence, thrust upon by some immense provocation. 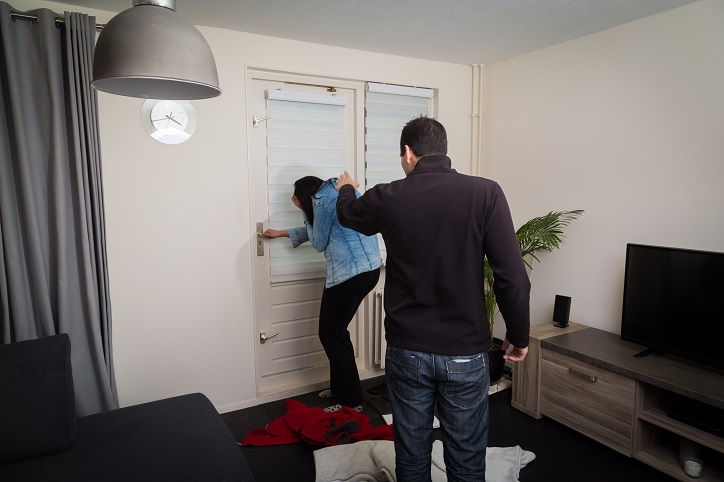 The courts conduct what is called an ‘objective test’ in cases involving incitement or even in a crime of passion case. The test determines whether such provocation is enough to reduce the charges of murder to that of manslaughter. The test must find that the loss of self-control was reasonable enough during the time of the killing. Thus, the crime of murder can be reduced to manslaughter, only if it can be proved that the defendant had no time to regain self-control during the incident.

Punishments for Crime of Passion in Vermont

People who commit manslaughter or kill someone in the heat of the moment in the state of Vermont are guilty of a crime of passion and can be sentenced to a minimum of one year in prison to a maximum of 15 years. Additionally, the court of law, at its discretion, can impose fines of up to $3,000. Sometimes, the courts may even order the defendant to pay a fine as well as spend time in prison, depending on the circumstances of the case. 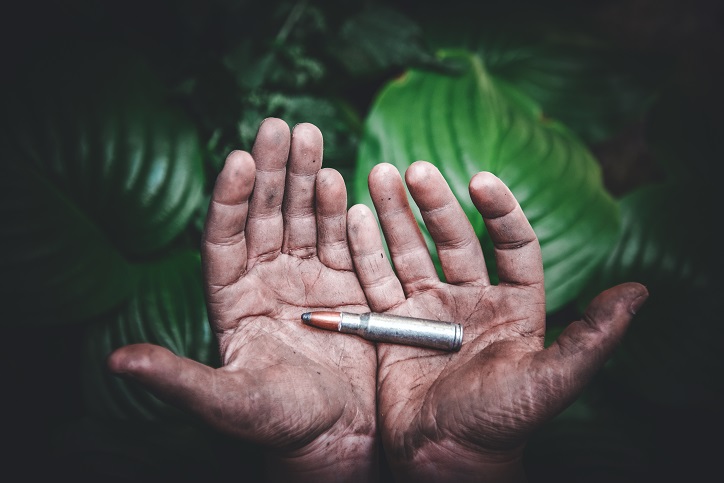 Defenses for Crime of Passion in Vermont

The accused person can present his or her arguments before the court of law, in case he or she is charged with committing a crime of passion in the state of Vermont. These defenses are generally in line with those presented for the charges of murder and attempt to prove that the accused person didn’t commit the crime. Or they may even try to prove that what the accused person did at the moment was justified or didn’t meet the requirements for manslaughter or a crime of passion. Additionally, there may also be other defenses that the defendant can present before the courts including that the crime was committed in the act of self-defense or to protect loved ones.