Located in north-eastern part of the United States of America, Vermont is a state in the New England region. It has a population of 626,230 people and the sixth smallest state by area among the 50 states in the U.S.A. with 82 % of the residents living in small cities and rural areas, Vermont is the most rural state in the nation.

Most of the residents of Vermont are engaged in industries such as healthcare, education, retail, manufacturing, construction, and accommodation. The percentage of people employed in these sectors are 15.1 %, 13 %, 11.5 %, 10.9 %, 7.4 % and 6.8 % respectively. 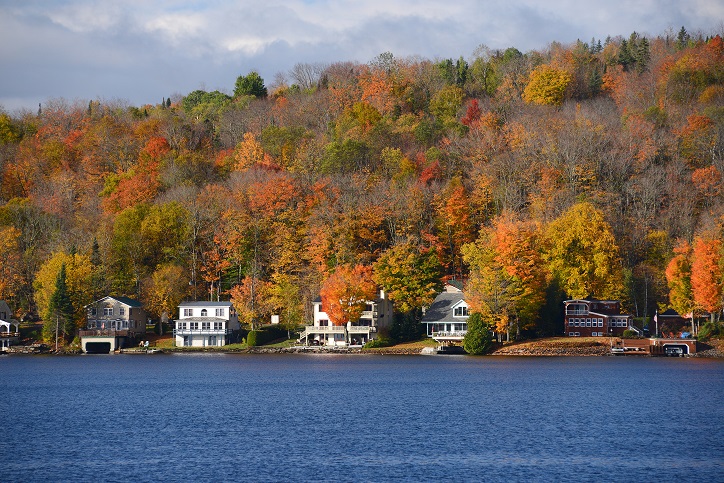 The state of Vermont is ethnically rich to some extent, and people of a variety of racial and ethnic groups stay together in harmony. The greatest number of residents are Whites (93.4 %).  The next comes the Spanish population with a population of 1.7 %. This is followed by the Asians (1.5 %) and lastly, African-American or Blacks (1.1 %). A lot of resident in Vermont have ancestries which include German, Irish, French, English, Italian, and Scots-Irish.

Also, the rate of forcible fondling crime rate also declined from 73 cases to 65 cases which is an 11% decrease. Overall there has been a steady decrease in the price of crimes committed against persons in this state. Such crimes include kidnapping and murder. Statistics show that the rate of kidnapping decreased from 78 to 67 and the price of murder also decreased from 10 to 9. 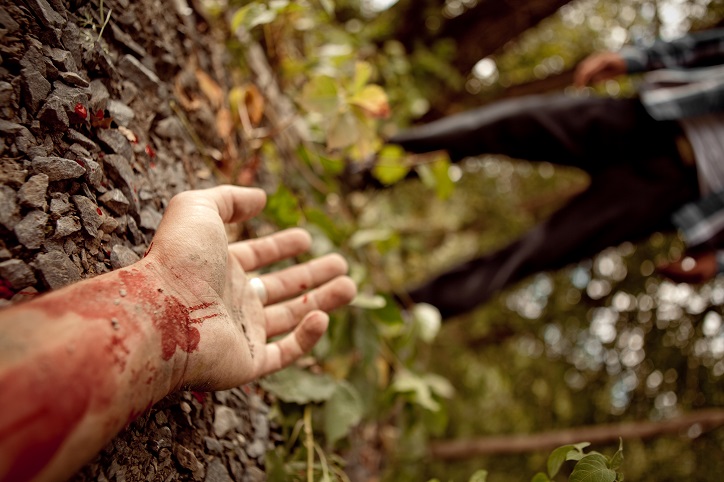 There has been a decrease in overall reported property crimes in Vermont in 2014. The decrease in rate is 28.1 %.  The report also shows 58 % of burglary cases out of which the major portion of the burglaries was carried on between 8.00 am and 9.00 pm.

There has been a steady decline in reports of theft and larceny as well. Values of $100-$499 attributing to 41.1% were reported incidents of shoplifting. Total property loss in 2014 in Vermont was $10,968,802 which constitutes a total of $9.5 million decreases from the previous year.

In addition to property and violent crimes, drug crimes have also shown a decrease in rate by 42.4 %. This means that from 3600 incidents of reported drug crimes in 2013, there have been reports of only 2072 cases in 2014. Drugs involved mainly cocaine, marijuana and heroin and less than 1 % cases of opium and barbiturates.