In the state of Vermont, a person can be found guilty of domestic abuse if he or she hurts, tries to hurt or threatens a person in their household or a member of their family. Committing domestic assault and violating a protective order in Vermont are also considered crimes. As per Vermont domestic abuse laws, a person is considered to be a domestic abuser if he or she causes or attempts to cause physical harm to a household member, places a household member in the fear of serious injury or harm, or if he or she commits child abuse or sexual abuse. Domestic abuse laws consider family members to be those who are related either by blood, adoption or marriage and those who live together or have lived together at some point.

Over the past years, Vermont domestic abuse statistics are rather alarming. Between the years 1994 and 2015, 50 percent of all homicides in Vermont were related to domestic violence. When one looks at the domestic abuse statistics, it is clear that the victims are mostly female as in the decade starting in 1994, 84% of fatalities related to domestic violence were caused by males and 52% of the fatalities were female. 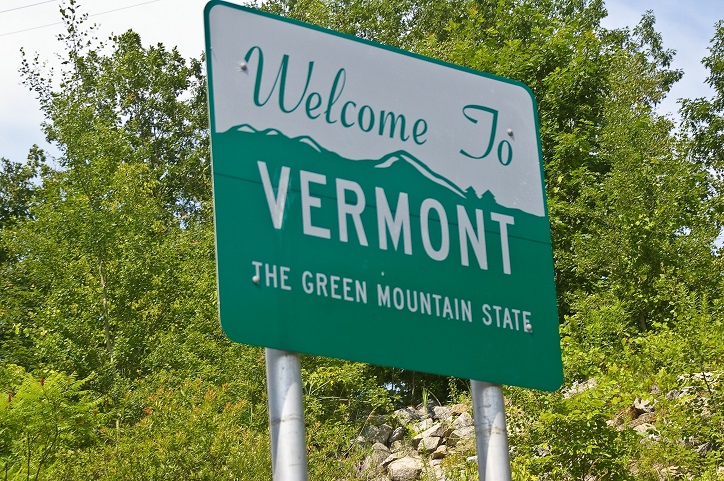 In the year 2015, out of the 16 homicides that occurred in Vermont, six were related to domestic violence. That is 38% of homicides taking place in a person’s own home and caused by someone known to the victim. What is more alarming is that from 2009 to 2018, more domestic abuse crimes have been charged as felonies and less are being charged as misdemeanors. This points to the fact that the very nature of the abuse of getting more violent.

In the state of Vermont, if an individual feels that their safety is being threatened or of their family is in pertinent danger from a certain person, they can file for a protective order or a restraining order. This is a court order that disallows the defendant to contact or come anywhere near the plaintiff. If the court finds that there is a danger of abuse, then the court can issue an order that prohibits the defendant from contacting, abusing or coming near the plaintiff and his or her children.

The order stays in effect for a set period of time and can be extended as need be. If a restraining order is violated, the defendant can be punished with six months in prison and a fine of no more than 10,000 dollars. If the defendant repeatedly violates a protective order, then he or she will have to serve three years in prison and will have to pay a fine of 25,000 dollars. 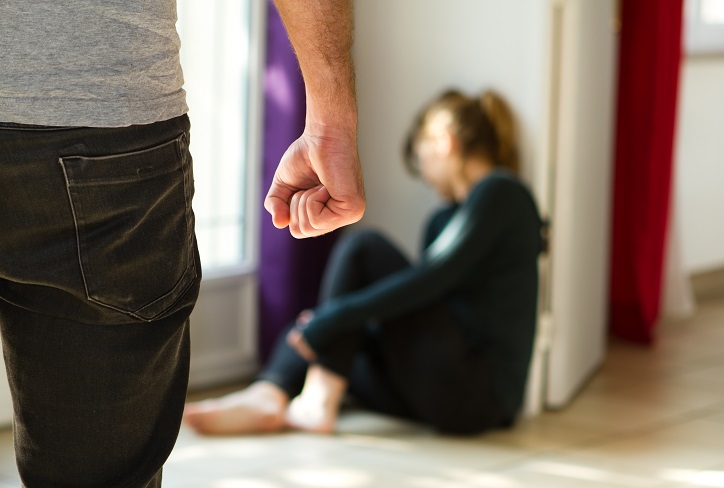 If a person is found guilty of domestic assault, he or she has to serve 18 months in prison and must pay a fine of 5000 dollars. The punishment is harsher if the assault is more severe. If found guilty of second degree aggravated assault, the defendant will have to serve five years in jail and pay a fine of 10,000 dollars. First-degree domestic abuse if punishable by 15 years in prison and fine of no more than 25,000 dollars.

Help for domestic abuse in Vermont

Those who want to seek help for domestic abuse in Vermont have several options. The first thing to do of course if approach the police and a lawyer to bring charges against the domestic abuser. Victims can also approach various domestic abuse shelters in cities in Vermont.