In Virginia, the burglary is defined as breaking and entering a residential house of another at night to commit a felony or larceny there inside the house. Night means the time between sunset and sunrise. The charge of burglary under 18.2-89 is framed only when the larceny or felony has occurred in a dwelling house at nighttime.

Burglary under Breaking and Entering Law Virginia is considered as a Class 3 Felony and punishment is awarded for 5-20 years imprisonment. If the offender has been caught armed with a weapon, the offense category will be treated as a Class 2 Felony and the punishment may be awarded minimum for 20 years imprisonment to a maximum of life in prison and a fine maximum of up to $100,000. 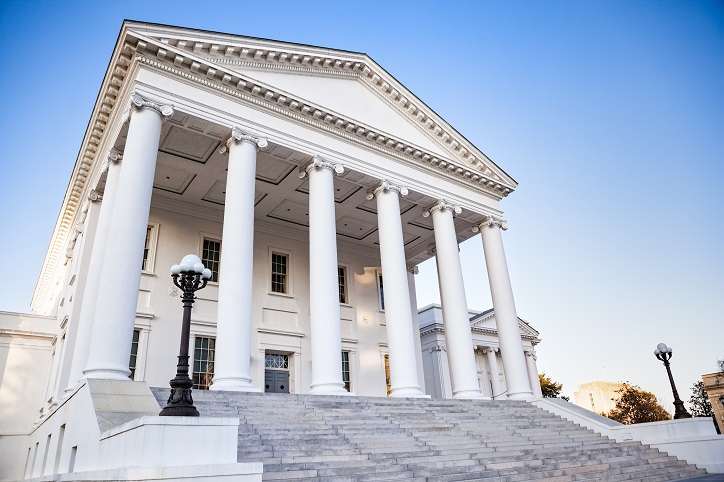 According to Breaking and Entering Laws of Virginia entering a house to commit robbery, rape, murder, or arson is a separate charge framed under the law. The charge is framed on a person when the offender breaks and enters a dwelling house at night or at any time of the day with a motive to hide and commit to robe, rape, murder, or arson. The offenses under this category are considered as a Class 3 Felony.

If these crimes are committed in a commercial place the charges will fall under the same felony of class 3. The punishment under felony 3 may be awarded 5-20 years imprisonment depending on the merit of the case. If the accused is caught armed at the time of offense with a weapon, the offense turns to Class 2 Felony and the punishment may be awarded 20 years imprisonment to life in prison and a fine may be up to $100,000.

Entering Dwelling House to Commit Larceny, Assault, and Battery, or Any Other Felony (Va. Code 18.2-91)

Under Va. Code 18.2-91 if a person enters a dwelling house at nighttime or even at any time of the day to commit assault and battery, larceny, or any other felony, the accused will be charged in the court under breaking and entering law. If the offender does the same crime in a commercial place the accused will be framed charge under the same law. 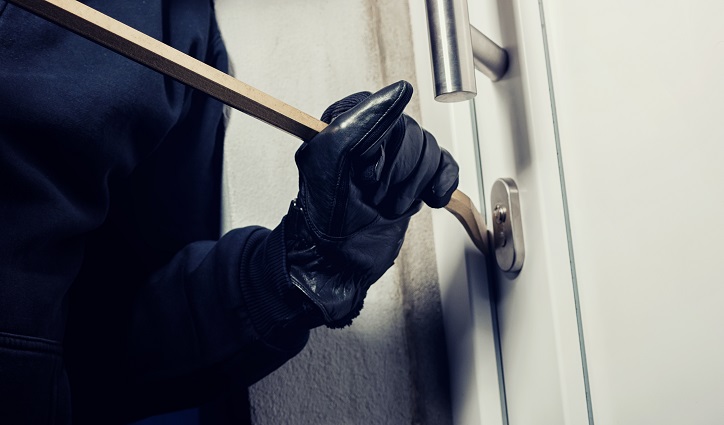 Breaking and Entering a Residential House Intent to Commit Other Misdemeanor (Va. Code 18.2-92)

A person intends to break and enter an occupied residential house with a motive to commit other misdemeanors that do not fall within the meaning of trespass, assault and battery will be considered to have committed an offense under Va. code 18.2-92. The offense will be treated as a Class 6 Felony.