What is the Law on Burglary in Virginia and What are the Punishments for It?

Burglary is breaking a home or property to steal something of value. However, the definition of theft can be more than this. This depends on how the law has been framed. Each state in the US has defined the scope of the law in a different way. The law in Virginia related to burglary is presented here.

In the state of Virginia, the Virginia Code 18-2-91 defines the law related to burglary. Under the heading of burglary and other related offenses, the law identifies two types of burglary – common law and statutory. Common law burglary is where someone enters a home or a dwelling at night. For the purpose of the law, the night is defined as the period between 30 minutes after sunset and 30 minutes before sunrise. 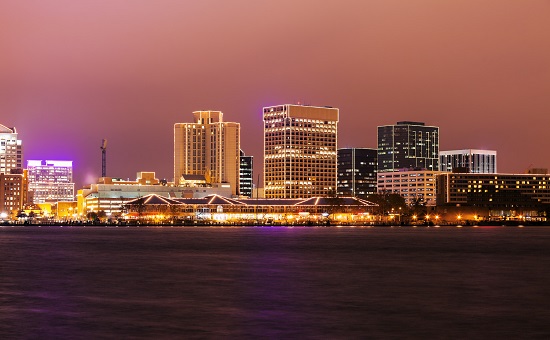 In order to constitute common law burglary, there must be a break-in, i.e: there must a forcible entry into the property. Secondly, the break-in must be with the intention of committing a felony. It is not just theft that is covered here but also includes murder, rape, and arson. If the person attempting the break-in is carrying deadly weapons, then it would be considered an armed burglary, that carries additional punishment.

The other type of burglary is a statutory burglary of a dwelling house. There are three different types identified as per the law of the state of Virginia. The three types are: 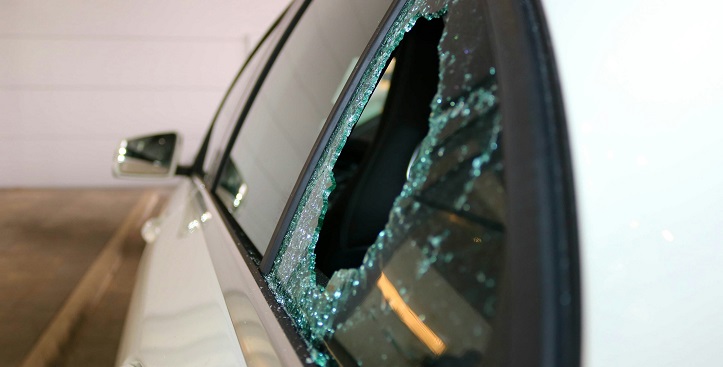 It is not necessary that the place burgled be a house with people living. It can be any structure that may even be unoccupied. This is the law in most states.

Apart from breaking into dwellings, the law in Virginia also lists out related felonies like:

Burglary is a serious offense under the law in Virginia. Each of the types of burglary has been identified as an offense and punishment is clearly mentioned in the law. A conviction can lead to imprisonment and/or a penalty. The details of punishment are as follows: 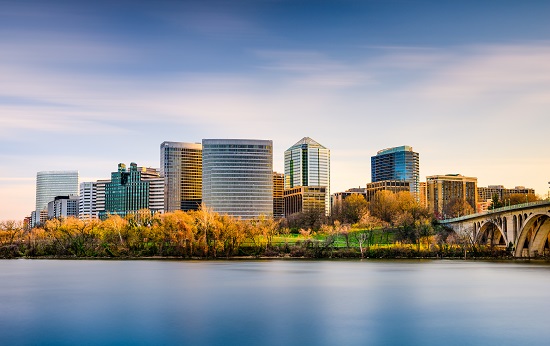