Located in the south-eastern and mid-Atlantic parts of the United States of America, Virginia is known as Commonwealth of Virginia.  It has a population of  8,470,020 people, and it was the first place where the British set up their colonies in the U.S.A.

Inhabitants of Virginia are employed as sales and office workers, professionals and managers. A lot of residents work in departments such as healthcare, retail, professional and technical services, education, public service, manufacturing, and accommodation. The percentage of people working in these sectors are 12.2 %, 10.8 %, 10.8 %, 9.7 %, 9.0 %, 7.2 % and 7.1 %.

The education level of people of this mid-Atlantic state is quite good. 88.6 % of the population of Virginia has a high school degree while 36.9 % of the adults in this state have earned a four-year college degree. And, 6.3 % of the population is attending college. 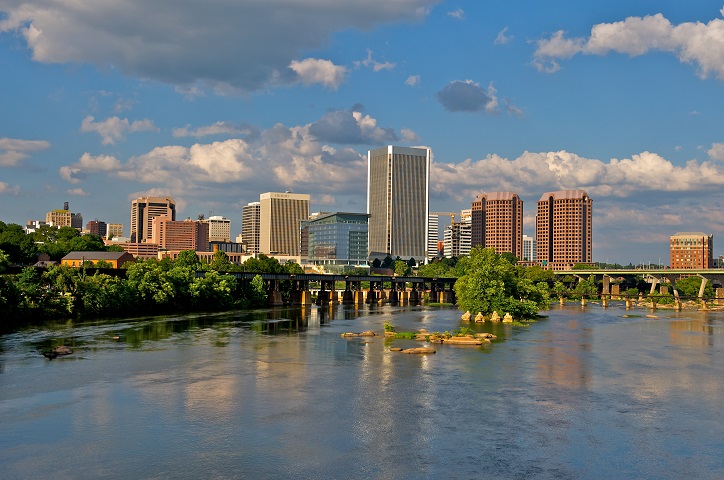 The state of Virginia is ethnically rich to its core where people of a variety of racial and ethnic groups stay together in harmony. The highest number of residents are Whites (63.1 %).  The next comes the Black population who constitute 18.9 %. This is followed by Hispanic or Latino (8.7 %), and Asians (6.0 %). of A lot of residents in the state of Virginia have ancestries which include German, Irish, French, English, Italian, and Scots-Irish.

The law enforcement agencies throughout the state of Virginia gather and collect information about crime and crime statistics which is part of  The Uniform Crime Reporting (UCR) Program. By the Code of Virginia, the Department of State Police becomes the storehouse of the information which is collected. The agencies strive to provide accurate reports.

Virginia reports 21 crimes per one thousand residents, and therefore its crime rate is considerably higher than the national average. An analysis of FBI crime data has shown that Virginia is not one of the safest communities in America. 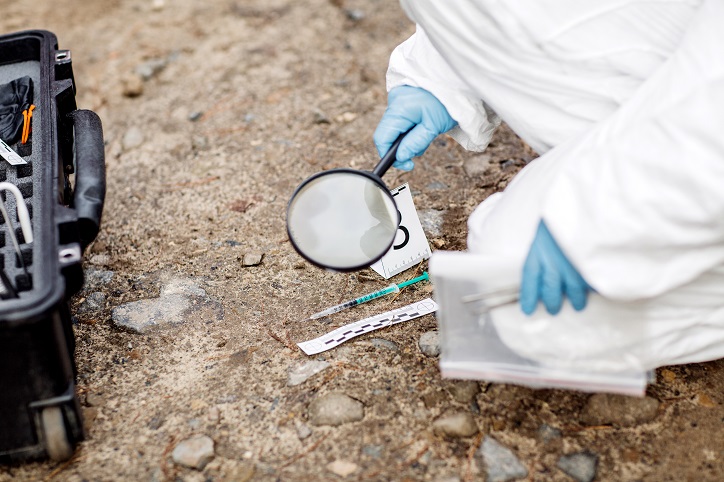 A recent analysis found out that violent crime in Virginia occurs at a rate which is not as high as compared to most communities of the United States of America. The chance that a person will become a victim of a violent crime in this state is 1 in 480 which equates to a rate of 2 per one thousand inhabitants. This rate is lower than the national average of 4 per one thousand residents. Violent crimes that were taken into account were murder, rape, robbery, and assault and the rate per one thousand population for these crimes are 0.05, 0.34, 0.51, and 1.18.