If there is a conviction on your criminal record, it may be detrimental in your You may make several things difficult in your life, which many people usually take for granted, A criminal conviction can be revealed on background checks thus making it tough to get a job, get permits to possess firearms, get a professional license, or rent a house.

There are certain scenarios where you can get your record sealed or expunged so that people are unable to see it. The laws in Virginia are restrictive and yet your criminal record can be eligible under the scenarios covered here. Thus, filing a petition for criminal record expungement Virginia may clean a record but under specific circumstances.

Getting criminal record expunged in Virginia

In order to expunge your criminal record in Virginia refers to treating the information as confidential. However, it does not mean that such criminal records are destroyed physically. Once the records are expunged, they will not be visible to a majority of employers and landlords. After Virginia expunge criminal records request is granted, you have the legal right to mention that the crime never took place and the record is nonexistent. 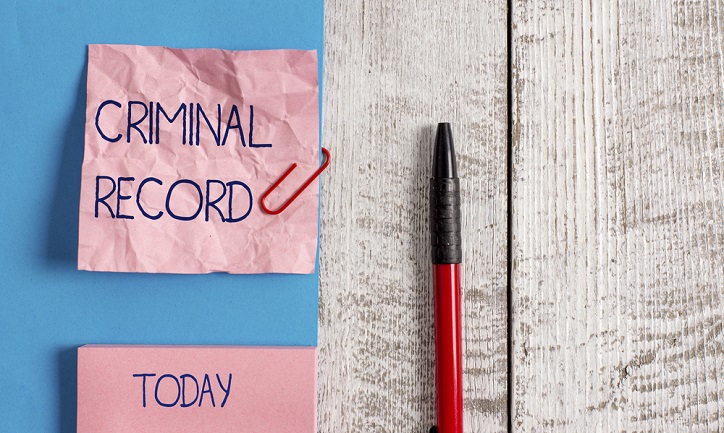 Records that qualify for expungement in Virginia

According to Virginia law, it is possible for you to file a petition so that your records are expunged in certain cases such as:

In a majority of cases, it will not be possible for you to get your conviction expunged. In case your conviction was because of an offense not committed by you, it is possible to file a petition for Virginia criminal record expungement when you first get an absolute pardon.

Requirements for hearing and filing

In order to request eligible criminal records expungement, you have to file a petition with the county or city’s court where your lawsuit was handled. Also, you need to give petition copies to the Commonwealth attorney in the same county or city, as well as, the police station of your locality. You will also have to request your criminal history report’s copy and give your fingerprints at this police station. After the court receives all the required information, it holds a hearing for taking a call on whether your record would be expunged or not.

Expungement for a first-time offense in Virginia 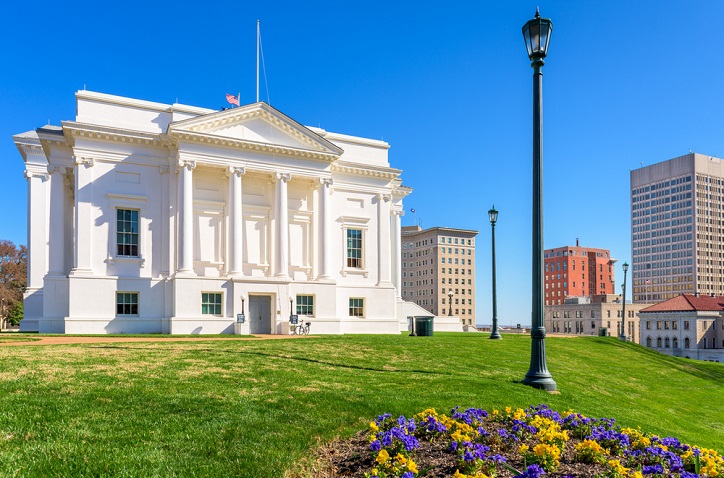 However, first-time offenders who are not found guilty can have a less difficult time to get their criminal record expunged as compared to people with prior charges or convictions. Courts in Virginia enjoy the discretionary power to object to petitions for appeals although the defendant was found not guilty. Defendants who have no previous charges and have a misdemeanor crime cleared can qualify for expungement. The exception is when prosecutors can prove in the court that there are valid causes to reject the request.

Can a record be expunged when a person has been wrongly convicted in Virginia?

Laws in Virginia offer remedial actions to people whom the courts accept as having been incorrectly convicted of a criminal offense. If a person committed an offense under your name or identity, you have the eligibility to get the charges dismissed.

Also, when the conviction was overturned on appeal later on, or the court acquitted you, you can file a petition for procuring an absolute pardon in the court for clearing your name.