What Is the Law on Extortion in Virginia and What Are the Punishments for It?

The Act of Extortion is a white-collar crime in which blackmailer forces another person, their victim, to behave in a manner they normally would not, or to give up material wealth to the former. This is usually done under threats of violence, physical coercion, property damage, or societal harm to the victim's reputation.

Extortion shares certain characteristics with robbery in which the perpetrators take material possession unlawfully from the victims. However, the difference in extortion is that even though there are threats, they are not immediate and can be carried out later.

Extortion comes under the ambit of 'Felony' in Virginia. This means that these crimes are taken very seriously in the state and have serious hold to fully damage a person's life and become a permanent stain on their criminal record. The different kinds of extortion that the state of Virginia recognizes include the following: 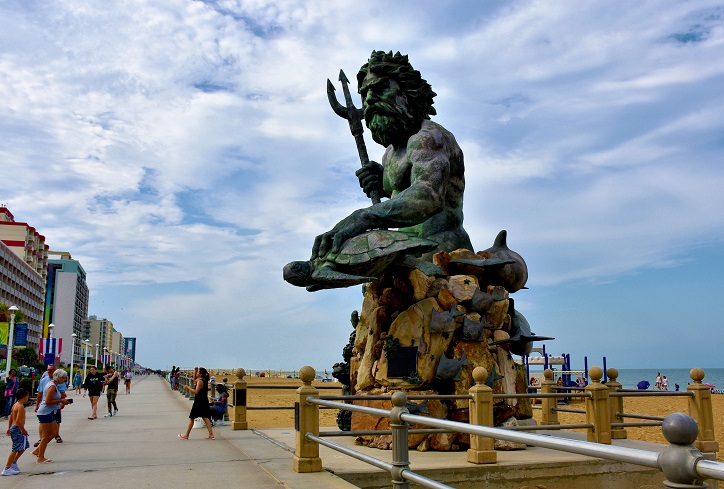 The main reason why a person resorts to blackmail includes the following reasons:

The blackmailer would gain some other benefit from the entire process, whether it be visual or non- financial, including getting a promotion or a better job, getting rid of or planting fake evidence in a court case, or having a case against them being suspended indefinitely. 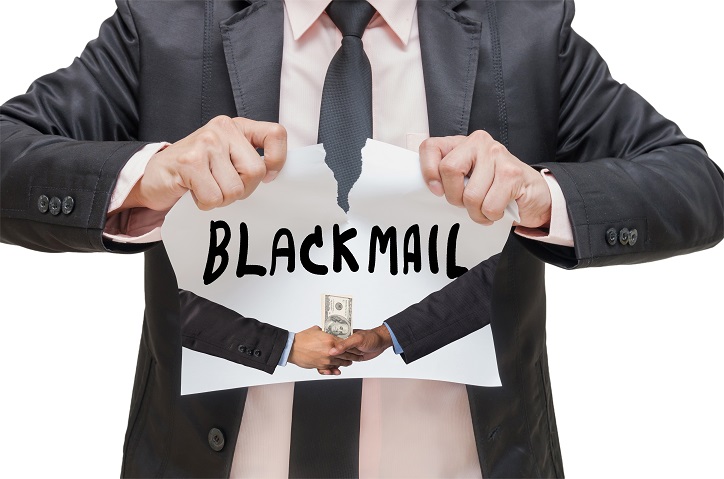 Being a Class 5 Felony in the state of Virginia, extortion carries with itself a serious charge. This stays on the individual's record-long after they have been released and seriously affects their standing of finding a new job.

Depending on the severity of the crime, the people involved, and the contesting material or non- material gain, punishments for extortion can include the following:

There are several defenses that an individual can make if they have been committed of extortion in the state of Virginia. These include the following: