What is the Law on Murder in Virginia and What are the Punishments for it? 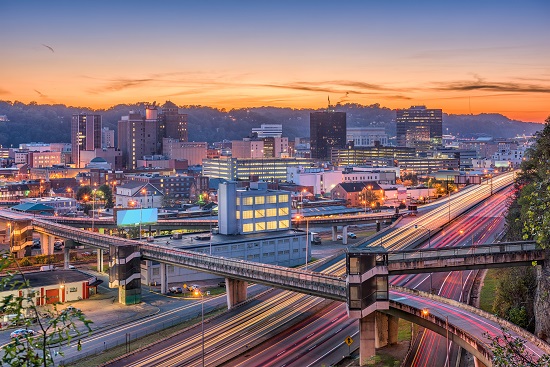 Punishment for Capital Murder in Virginia

Murder in the First Degree in Virginia

According to Section 18.2-32 of Article 1of code of Virginia, first-degree murder involves the killing of another person in a manner that is not covered under the capital murder but in any of the following ways:

Punishment for Murder in the First Degree in Virginia

Murder in the Second Degree in Virginia

According to Section 18.2-32 of Article 1, a person will be considered guilty of second-degree murder if the murder does not fall under the requirements of capital murder and murder in the first degree. 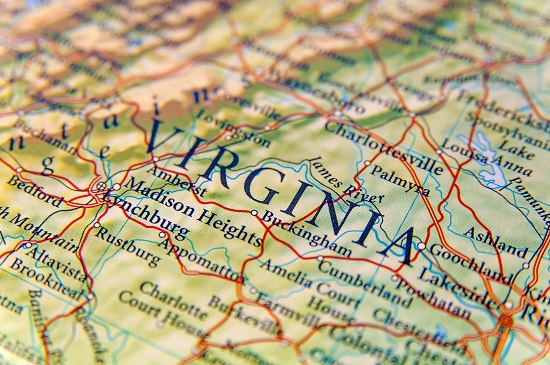 Punishment for Murder in the Second Degree

Murder in the second degree is punished as a felony conviction with a prison term ranging between five and forty years.

Murder of a Pregnant Woman

Murder of a pregnant woman is dealt with separately in the law of Virginia. As per Section 18.2-32.1, if a person kills a pregnant woman while knowing that she is pregnant and had the desire to kill the unborn child; he will be guilty of murder. Persons found guilty of killing a pregnant woman face penalties of a felony conviction. They will be punished with a jail term ranging between ten and forty years.