What is the Law on Burglary in Washington and What are the Punishments for It?

A burglary is when a person breaks and enters illegally into a home with the intention of committing a crime. The crime could be theft or any other crime. Burglary laws vary from state to state in the USA. The law on burglary in the state of Washington is presented in this article.

Burglary of the first degree is when a person unlawfully enters a property belonging to someone else and with an intention of committing a crime against a person or a property and also has on a person or with an accomplice, a deadly weapon or carries out an assault on the person in the property. 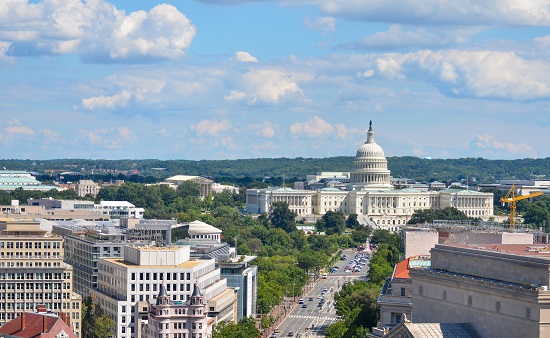 Burglary of the second degree is when a person enters or unlawfully remains in a building other than a dwelling or a vehicle with the intent of committing a crime against a person or a property.

Burglary of the third degree is where someone enters a building without consent and intends to or commits a felony or misdemeanor, either directly or as an accomplice.

Burglary of the fourth degree is when a person enters a building without content and intends to or commits a misdemeanor other than stealing. 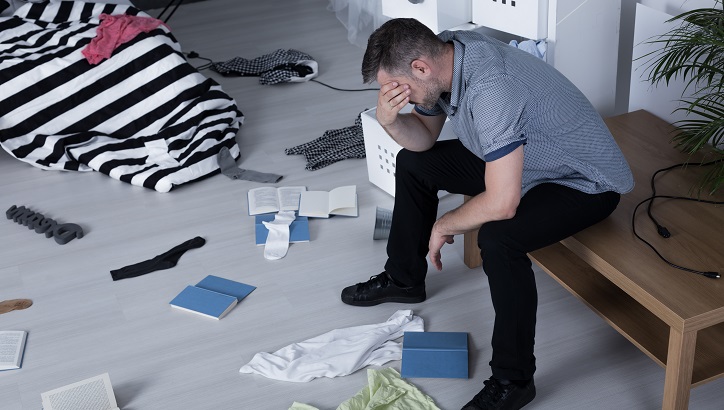 While committing a burglary, a person may commit another crime like theft or any other offense. The accused would face a conviction for both burglary and the other crime as well, as per the law in the state of Washington.

The law also clarifies that entering includes a person entering or a part of his body or a weapon entering. Unlawful refers to not being invited or licensed to enter or remain. 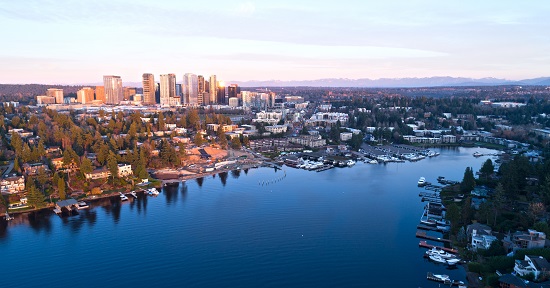 Punishment for burglary under Washington law

In the state of Washington, burglary is a crime that would invite punishment and/or fines as a penalty. The burglary acts are classified based on the degree or seriousness of the offense.

Burglary of the first degree is considered a Class A felony. A conviction would lead to imprisonment for a maximum period of life imprisonment, or a fine of $50,000, or both.

Burglary of the second degree is a Class B felony in Washington and conviction would result in imprisonment for a period of a maximum of ten years in prison, or a fine of up to $20,000, or both.

Residential burglary is also a Class B felony and would lead to imprisonment for up to 10 years, a fine of up to $20,000, or both.

Making, mending, or possessing tools used for burglary would lead to imprisonment in a county jail for a period of up to 364 days, or a fine of $5,000, or both.