Inhabitants of the State of Washington are employed as sales and office workers, professionals and managers. A lot of residents work in departments such as healthcare, retail, manufacturing, professional and technical services, education, accommodation, construction, and public service. The percentage of people working in these sectors are 13.0 %, 11.8 %, 10.5 %, 8.6 %, 8.4 %, 6.9 %, 6.1 and 5.3%. 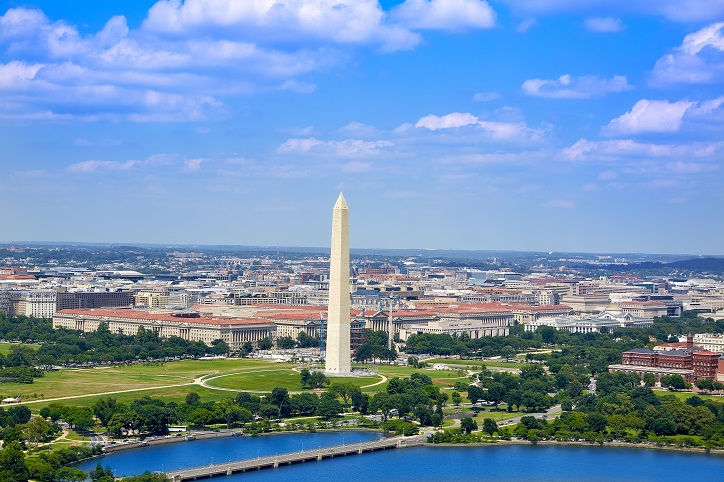 The state of Washington is ethnically rich to its core where people of a variety of racial and ethnic groups stay together in harmony. The greatest number of residents are Whites (70.4 %).  The next comes the Hispanic population who constitute 12.1 %. This is followed by the Asian population (7.7 %) and the African American population (3.5 %). A lot of residents in the state of Washington have ancestries which include German, Irish, French, English, Italian, and Scots-Irish.

According to the findings of a recent survey, the state of Washington showed a decline in crime based on data from 17 years. The crime statistics prove that in Washington, violent crime rate decreased and property crime rate also decreased.

The law enforcement agencies throughout the state of Washington gather and collect information about crime and crime statistics which is part of  The Uniform Crime Reporting (UCR) Program.

Washington reports 35 crimes per one thousand residents, and therefore its crime rate is considerably higher than the national average. An analysis of FBI crime data has shown that Washington is not one of the safest communities in America. 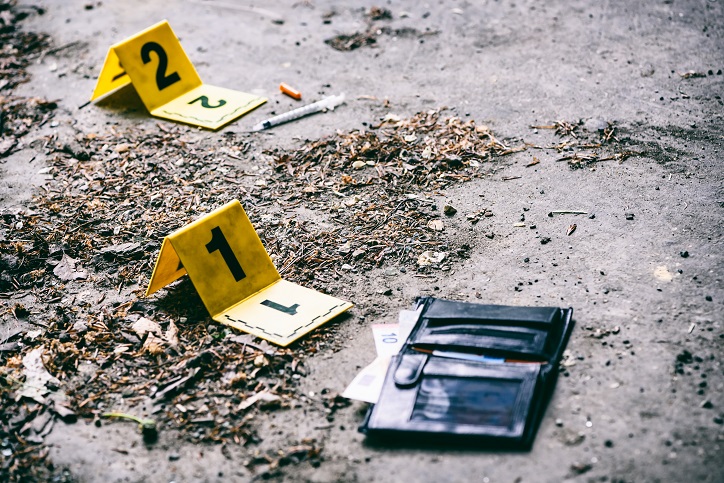 A recent analysis found out that violent crime in Washington occurs at a rate which is not as high as compared to most communities of the United States of America. The chance that a person will become a victim of a violent crime in this state is 1 in 328 which equates to a rate of 3 per one thousand inhabitants. This rate is lower than the national average of 4 per one thousand residents. Violent crimes that were taken into account were murder, rape, robbery, and assault and the rate per one thousand population for these crimes are 0.03, 0.44, 0.73, and 1.85 respectively.